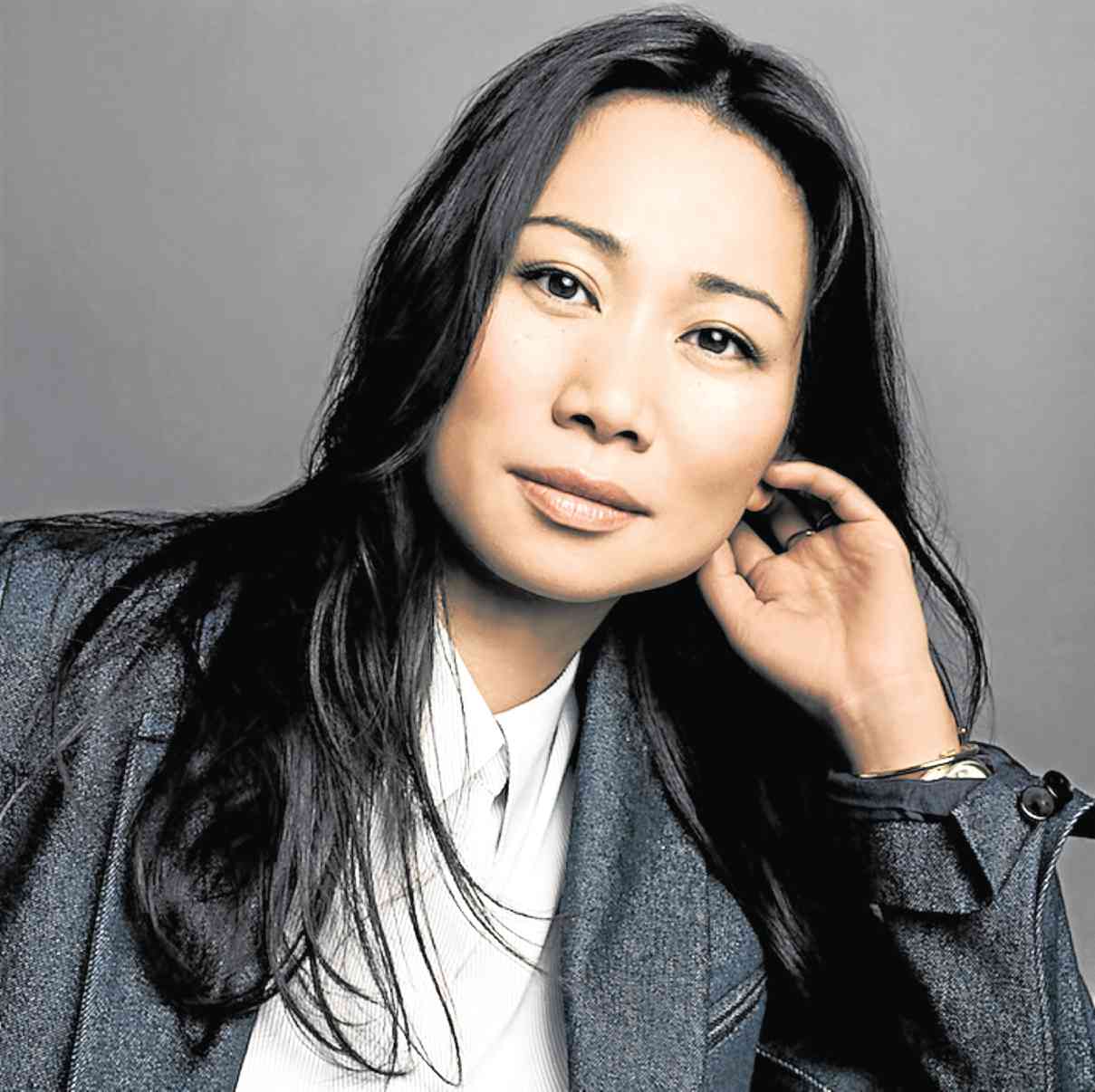 The past two weeks saw a series of eye-popping news: reports Raf Simons’ installment at Calvin Klein following his departure from Dior last October; the collapse of Brit department store BHS under the stewardship of Topshop entrepreneur Sir Philip Green; and the surprise sale of DKNY by LVMH to the G-III Apparel Group.

These events— plus the ongoing musical chairs between luxury brands and creative directors—point toward a fashion industry that is moving too fast for its own good.

“We have a saying in our home: There is no fast food, and no fast fashion. Those are the two things that we do not support because, ultimately, it is not the healthiest for the future,” said 3.1 Phillip Lim CEO and co-founder Wen Zhou.

That the business of retail is relentless comes as a surprise to nobody, least of all to Zhou. The brand, which celebrated its 10th anniversary last year, is one of the few contemporary labels that insists on growing at its own pace, which can be a good and a bad thing.

While Phillip Lim’s frocks are regular fixtures in the wardrobes of closely watched women like Michelle Obama, its collaborations with artists like sculptor Maya Lin and “Star Wars” comic book artist Jan Duursema, which lend a “cool girl” insider vibe to the brand, don’t receive as much attention as they should.

“We have serious brand awareness issues, so I have to work hard on that,” admitted Zhou when we met for tea at the Shangri-La at the Fort.

“Our marketing budget is so, so small. We created this amazing content, and I feel like I never was able to push [it] further. I tell people, ‘I collaborated with Maya Lin!’ And nobody knows about it.”

For a female executive

of a high-profile fashion company to readily offer up its shortcomings without prompting suggests a transparency, lack of pretension, and—dare I say it?—scrappiness that’s practically unheard of (or at least rarely showcased) in the retail industry.

While Zhou is clearly entrenched in the fashion industry (her own daughter has a T-shirt line that raises money for Waters.org), the way she manages her company suggests she very much likes to operate outside of it.

For instance, Zhou and Lim have carefully side-stepped trends that are clear cash-grabs. The genderless gimmick that Louis Vuitton and Zara rode to death earlier this year? They passed. Ditto the ubiquitous athleisure trend that continues to pervade New York City, her home turf.

Instead, she and Lim have chosen to keep their heads down and focus on creating things they love—not exactly the type of thing they teach you in business school.

“I never really said, ‘Hey, Phillip, we’re selling these things, so that we can make X amount of dollars,’” she intimated. “Every single piece he was sketching and designing, I was like, ‘I wanna wear it! I need to have it!’ It was that type of passion that drives our relationship and our partnership even today.”

Her refusal to cash in is reflective of what is perhaps her gutsiest move: In 2006, she kept Bergdorf Goodman on hold for an entire year before allowing the illustrious department store to place a small order.

While sales went through the roof, her hesitation paid off when the global recession hit a year later. As several fledgling brands shuttered, 3.1 Phillip grew by 30 percent.

And as the rest of the industry puts an increasing emphasis on sales over craft, we’ve witnessed one designer after another suffer creative burnout, which is why Zhou is content with growing her company at a manageable, more sustainable scale.

“My goal is to protect Phillip and to preserve his creativity, but it is really difficult with the demands of the cycles of women’s, men’s, resort and summer collections,” she said. “But we try to be very cognizant of the projects that we take on to build realistic goals for ourselves, and to look at the projects and ask, ‘Can we take it on?’ If we can’t, then we just say no.”

“With the pace of the fashion industry, you can never, ever, ever keep up,” she continued. “But I think our 10th anniversary show was a perfect example of our concept, which was to stop and smell the flowers.”

The spring 2016 show in September last year coincided with the company’s 10th anniversary. To celebrate, she and Lim collaborated with Maya Lin, who created a runway using several months’ worth of compost from her studio, which models had to weave in and out of as they walked.

“I think it marked the beginning of us doing a different type of work—just being more responsible global citizens. I think this is just the beginning, and we’ll be doing so much more. We’re actually going to talk about climate projects, and we have a couple of releases with T-shirts and stuff like that.”

Enough brands have bandied about “fashion for a cause” for it to appear disingenuous, but there is a sincerity and sensitivity to Zhou’s call for sustainability. Just last April, the brand worked again with Lin on organic cotton shirts that featured the footprints of species on the brink of extinction. They were released in time for Earth Day and benefited Lin’s What Is Missing? Foundation, which raises awareness about endangered species.

“Phillip Lim could be so much bigger—not just in terms of volume; I don’t care so much about volume—but in a more meaningful kind of way. You know, my next 10 years is going to be very, very different. It will be more socially aware and conscious, and I want to do things in a way that I can effect changes or start a dialogue.”