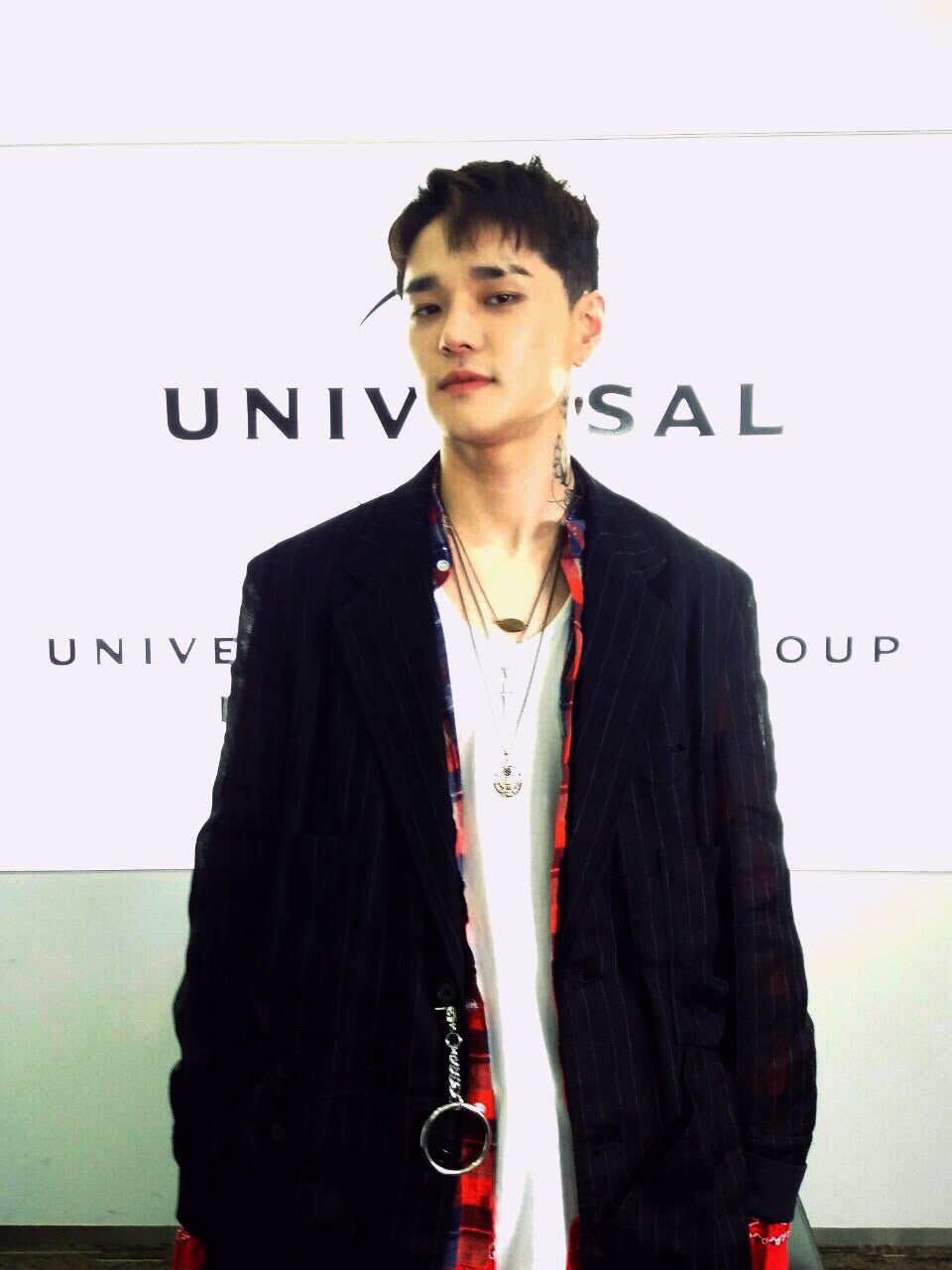 DEAN and Syd of The Internet sing about young ‘love’ 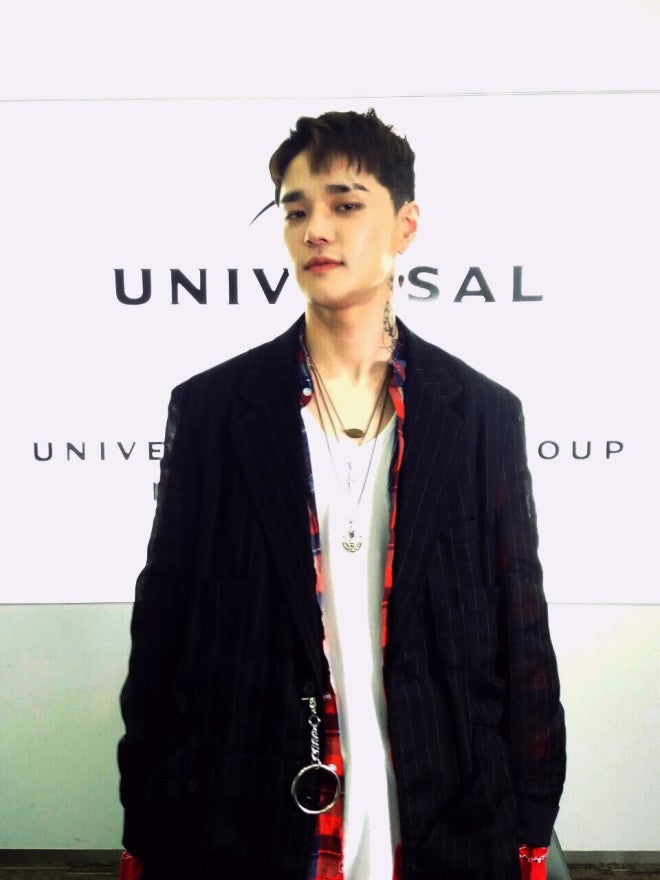 DEAN, Korea’s iconic alternative R&B artist, says this is the message of his latest single that was released worldwide today.

Titled ‘love,’ this collaboration with Syd of Los Angeles-based soul band The Internet is about the uncertainty—even the naivety—that is young love.

The singer-songwriter attempts to record this romantic phase that he describes in the lyrics as “a roller coaster” with no definite destination.

The collaboration with Syd, which produced an all-English track, comes after the strong demand of their fans.

“The fans asked for it. After the US tour, we already wanted to collaborate,” DEAN tells Super.

As he adds another phenomenal collaboration on his list, DEAN reveals that he often chooses to work with artists that he’s personally a fan of.

“Like a normal person, I have artists I personally like and I work with them because I want to put out the best album for the market,” DEAN says. 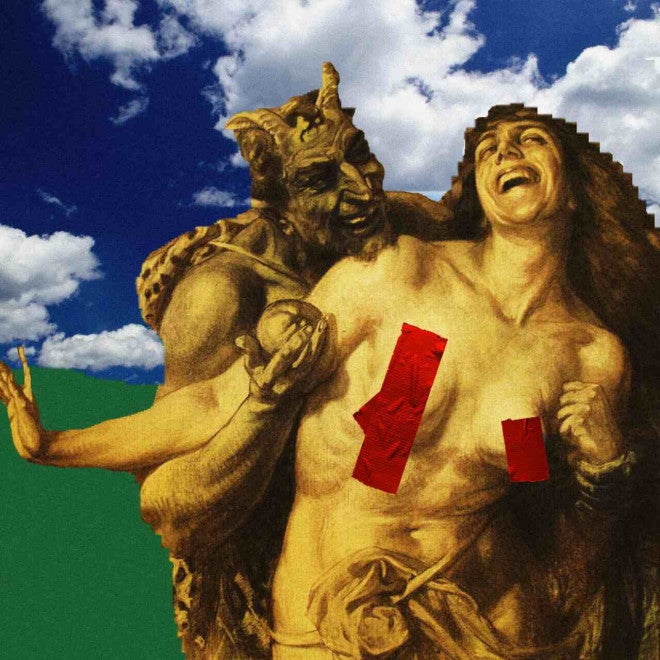 Along with the worldwide release of his newest track is its music video. ‘love’ takes on a vintage black-and-white film vibe, and is set in the 70’s.

“It’s an interesting and fresh concept for me,” he tells Super. “It’s set in a past era, then it makes us go back to reality in the end.”