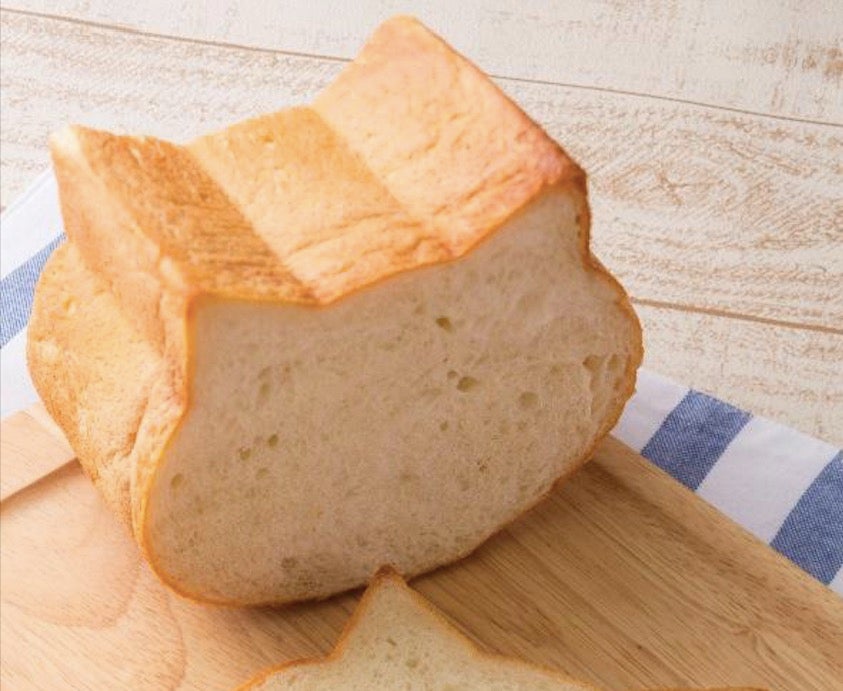 ‘Cat-bread’ to debut in Osaka bakery

It’s no secret that a good number of people love bread, while a good number also love cats. Put them together, and you get one effective marketing tool.

A bakery in Osaka, Japan called the “Blue Jin Bakery and Cafe” recently announced a new cat-inspired bread which will go on sale on May 26, reports PRTimes via RocketNews24.

The bread is officially called “Ikoneko Bread” (neko is the word for cat in Japanese) and was created to commemorate a renovation project, as well as the re-opening of the Blue Jin Bakery and Cafe branch within the Hotel New Hankyu in Osaka.

Apart from its feline exterior, the bread itself is promised to be sweeter than the usual loaf, the report said.

Customers will be able to purchase an “Ikoneko Bread loaf” with five slices for 350 yen (roughly P160).

The shop also sells “Ironeko no Te” (cat paw) cookies for 230 yen (roughly P100) per piece for either the plain of chocolate flavored paw.

If you’re a cat fan who loves bread and is in Japan, you know what to do. Alfred Bayle/KI

Table for one: Solo dining trend is rising in Europe