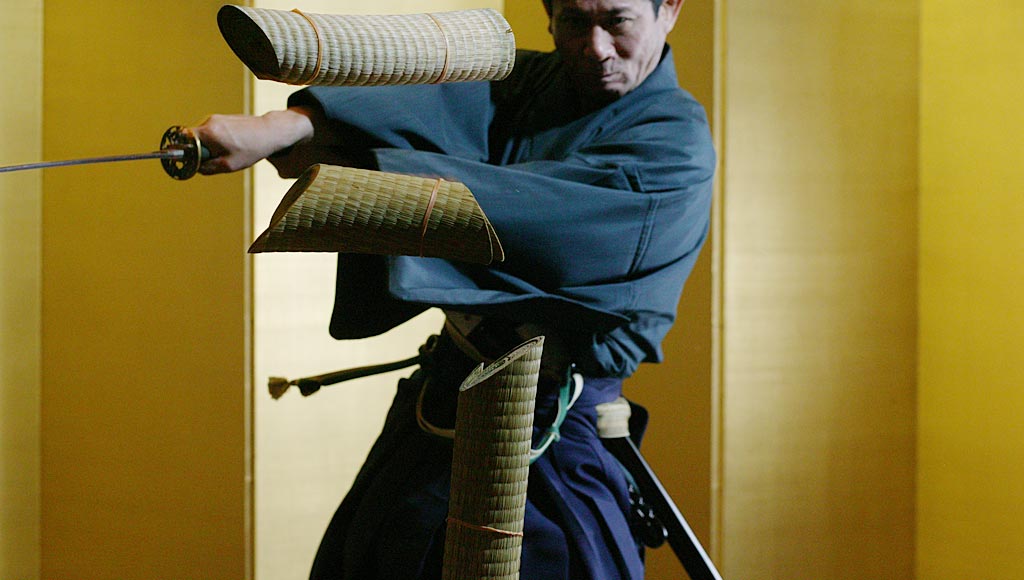 Japanese swords have steadily attracted fans over the years and what’s surprising is its equal popularity among men and women.

A traditional culture experience program held at the multi-art school HiSUi Tokyo is one of the causes for the Japanese sword’s increased popularity, according to The Japan News.

At HiSUi Tokyo, visitors can experience holding a real Japanese sword through their batto culture experience plan, open to local and foreign guests. More than just holding a sharpened blade, visitors will experience slashing through rolls of tatami-omote (the fiber surface of tatami mats).

Those who want to be more involved with Japanese swords can sign up for training sessions in the art of battojutsu, or the martial art of quickly and skillfully drawing a Japanese sword.

The training sessions were launched four years ago and currently have around forty individuals. These trainees include men and women of various ages, from the young to the elderly.

The cheapest blade in HiSUi’s online shop is priced at 750,000 yen (roughly P330,000), while the most expensive in stock is worth 6,000,000 yen (roughly P2.7 million). Taxes have not been included in those prices and yet a single sword already costs as much as a car.

As for the Japanese sword’s popularity among women, the report mentions that it can be attributed to an online Japanese game called “Touken Ranbu Online”. This game features famous Japanese swords personified as male warriors.

One such game fan is 46-year-old Yukiko Gonda. She participated in a lecture on sword etiquette when her interest in Japanese words was piqued because of the online game.

“Actually holding a Japanese sword in my hands is scary, but at the same time, it makes me better understand how beautiful they are,” the report quoted Gonda. “Thinking about the long history of the swords, I think my enthusiasm will only grow.”

Apart from training sessions and online games, sword exhibits around Japan have also been getting more visitors.

The Ashikaga Museum of Art exhibited a Japanese sword called “Yamanbagiri Kunihiro” in April this year, a national cultural asset made in 1959. Its creation was requested by the then-lord of the Ashikaga feudal clan.

The month-long exhibit registered around 37,800 visitors. The museum itself only got 25,000 visitors in the fiscal year of 2015. Takao Katanayagi, a senior official of the city board of education’s cultural section said, “Though I had heard there has been a boom, I had never dreamed so many people would visit.”

Though the age of the sword-wielding samurai may have ended, the art forms and the relics that came from this era stay very much alive today. Alfred Bayle/JB