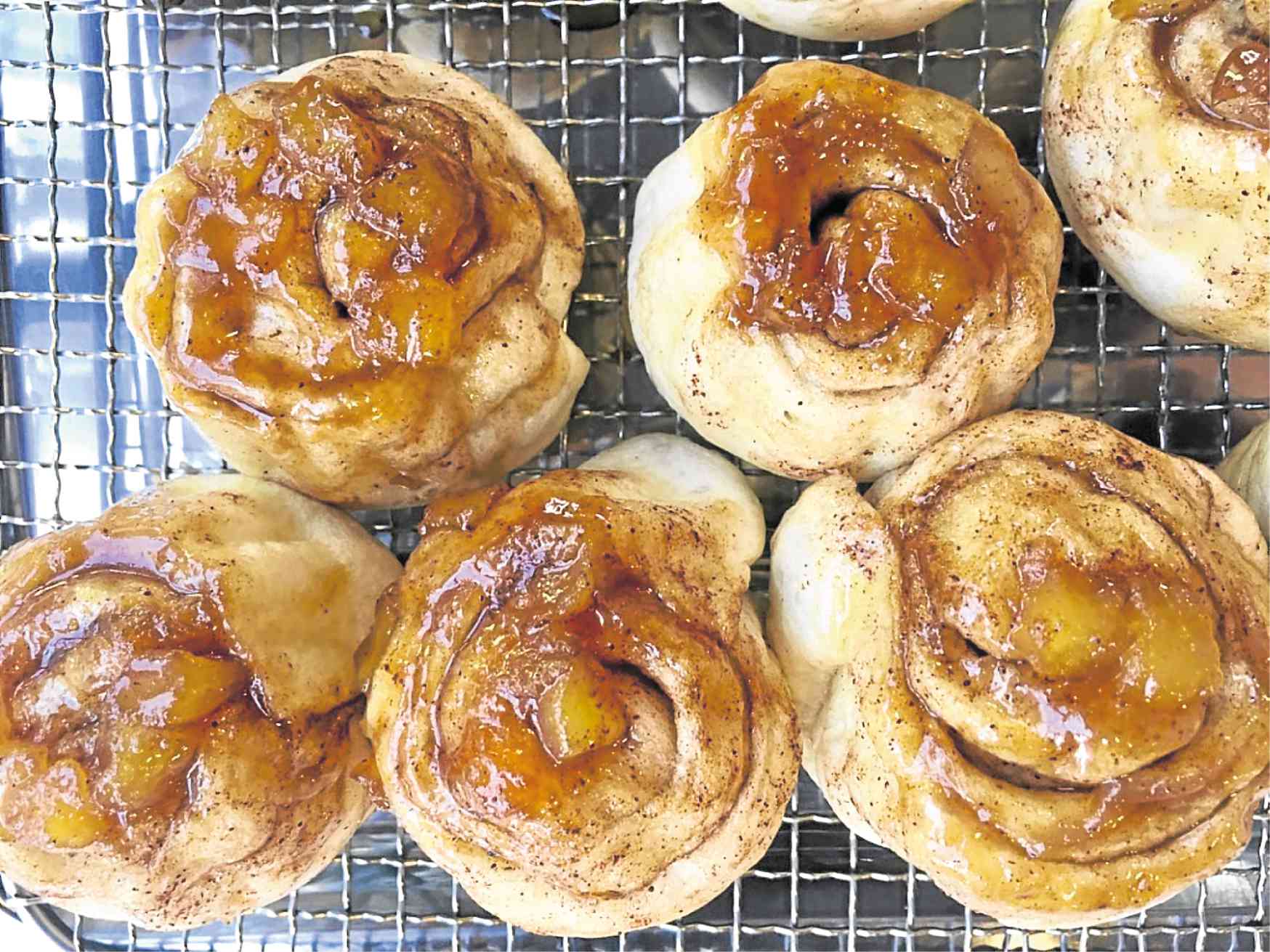 Bread and butter–the story of a bakery

For families who want to preserve their mother’s recipes, it is enough to keep on cooking and teaching them to the next generations. But for the family of Gloria Mapua Lim, the best way is to open a bakery, Panaderia Lola Glo.

It is baking that the four Lim sisters (Laida, Pia, Gina and Nieves) who partnered in this venture remember most about their mother. Imagine bringing up nine children with time to do their school baon (meal), desserts and merienda fare.

Pia Lim Castillo, who is known for her duck siopao, enumerates some of her mother’s specialties—pineapple upside down cake, apple pie, lemon meringue pie, Bruun butter cake with lemon sauce, cinnamon rolls and chocolate chip cookies. There was no store-bought baked goodies in that household.

Laida, who operated Café by the Ruins in Baguio, describes her mother as “an accomplished wife and an astute businesswoman.” But she pointed out the panaderia was established not only for the next generations to taste what Lola Glo baked but, more importantly, the values they imbibed from watching her work in the kitchen.

Two of those values were patience and finishing what you set out to do. Pia related how baking served as her punishment for sneaking out of the house without her mom’s permission. She had to do ensaymada, which meant suffering through five hours of waiting for three dough risings, making sure the dough was rolled paper-thin, adding butter and cheese, and coiling.

The aroma of baking is so inviting that the whole batch is finished before her mother arrived. And so Pia had to do the whole thing again. But she turned out to be the expert in ensaymada.

The original recipe is from their maternal grandmother, while their mother inherited the fluted tins, rolling pin and marble slab where the dough is rolled.

The ensaymada is from their mother, but the other offerings are Pia’s—traditional breads like pan de sal, pan de coco and dinner rolls, cinnamon rolls, filled buns of asado, chicken curry and chicken adobo, and her invention she calls pandan bibingcakes.

Their brother Ernie contributed his own recipe of kamote bread, which the Lim sisters claim is the “softest and meanest.”

The sisters committed to continue their mother’s practice of not stinting on quality. So, no margarine and food coloring, said Pia.

Laida added that her mother preferred to spread the butter thinly so everyone, all the siblings and their guests, could taste the prime quality of her baked goods. Which is why, Pia said, the bukayo used in the pan de coco is freshly grated, and coconut-infused with pandan. The malunggay pan de sal uses freshly chopped malunggay from their garden.

While the siblings were taught to bake, two of them contributed their own different expertise to the bakery. Gina, the architect, designed the building to resemble the ancestral home, even using the same grill work. Nieves handled the landscaping of the garden, which Laida said used to be their playground. 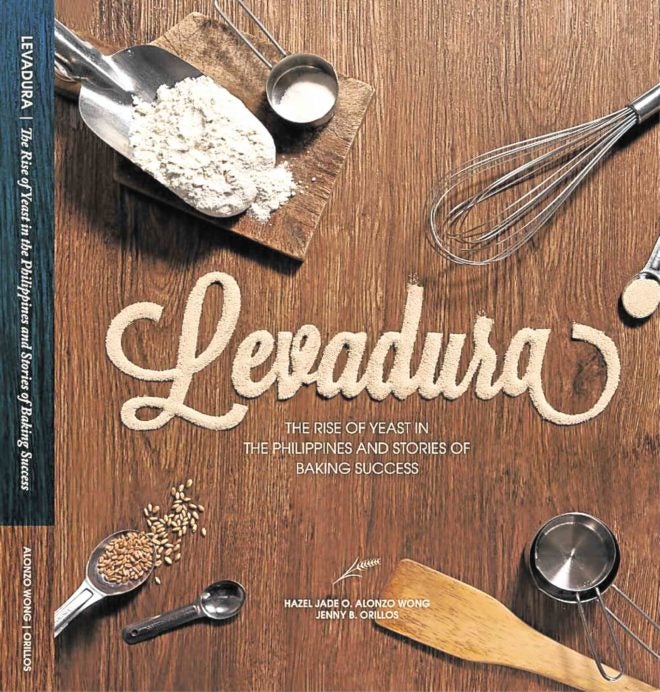 Jenny Orillos, coauthor with Amy Uy of “Panaderia: Philippine Bread, Biscuits and Bakery Traditions” (Anvil Publishing, 2015), continues her romance with baking by not only writing more books, but also by volunteering at Panaderia Lola Glo to widen her experience.

One such book was “Proof: The Philippine Baker’s Guide” for The Philippine Society of Baking. And now she has coauthored “Levadura” with Hazel Jane Alonzo Wong. It is a story of the Alonzo family business, Sonlie, which assists commercial bakeries with ingredient needs and solutions to technical baking problems. A number of successful bakeries have their stories in the book.

It is also the story of yeast through world history as well as that of the Philippines. The early leavening in Filipino baking was tuba (coconut wine), and then levadura or natural yeast through fermenting dough or potato.

For the growing baking industry in the country and the world, commercial yeast had to be used to keep pace with the growth and to yield affordable products.

While “Panaderia” documented Filipino traditional baking products and methods, “Proof” and “Levadura” concentrated on the rise of commercial bakeries.