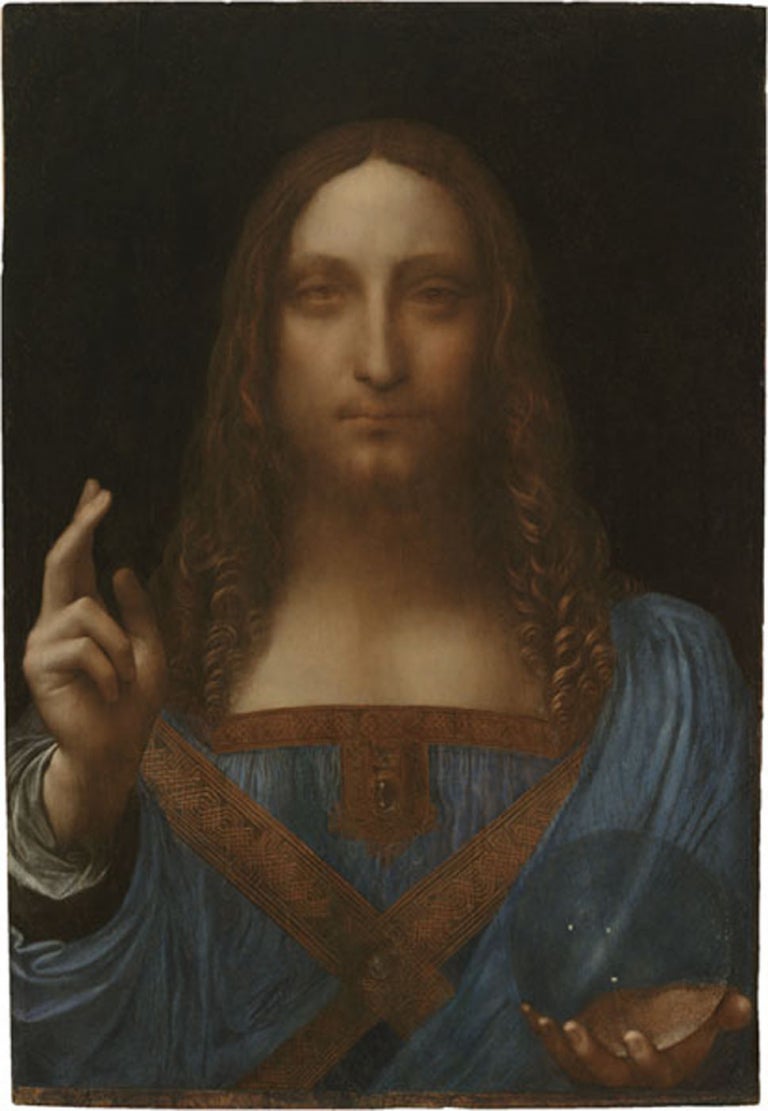 “Salvator Mundi,” a painting of Christ by Leonardo Da Vinci recently sold at auction in New York for a record $450 million, will be displayed at the Louvre Abu Dhabi, the museum said Wednesday on Twitter.

The Louvre Abu Dhabi, the first museum to bear the Louvre name outside France, presents around 600 pieces and has been billed as “the first universal museum in the Arab world.”

“Da Vinci’s Salvator Mundi is coming to #LouvreAbuDhabi,” the museum said, displaying an image of the 500-year-old work.

Lost for years only to resurface at a regional auction in 2005, it is one of fewer than 20 Da Vinci paintings generally accepted as being from the Renaissance master’s own hand, according to auction house Christie’s. AB

‘Bluetiful’ is the new color in Crayola’s box of crayons