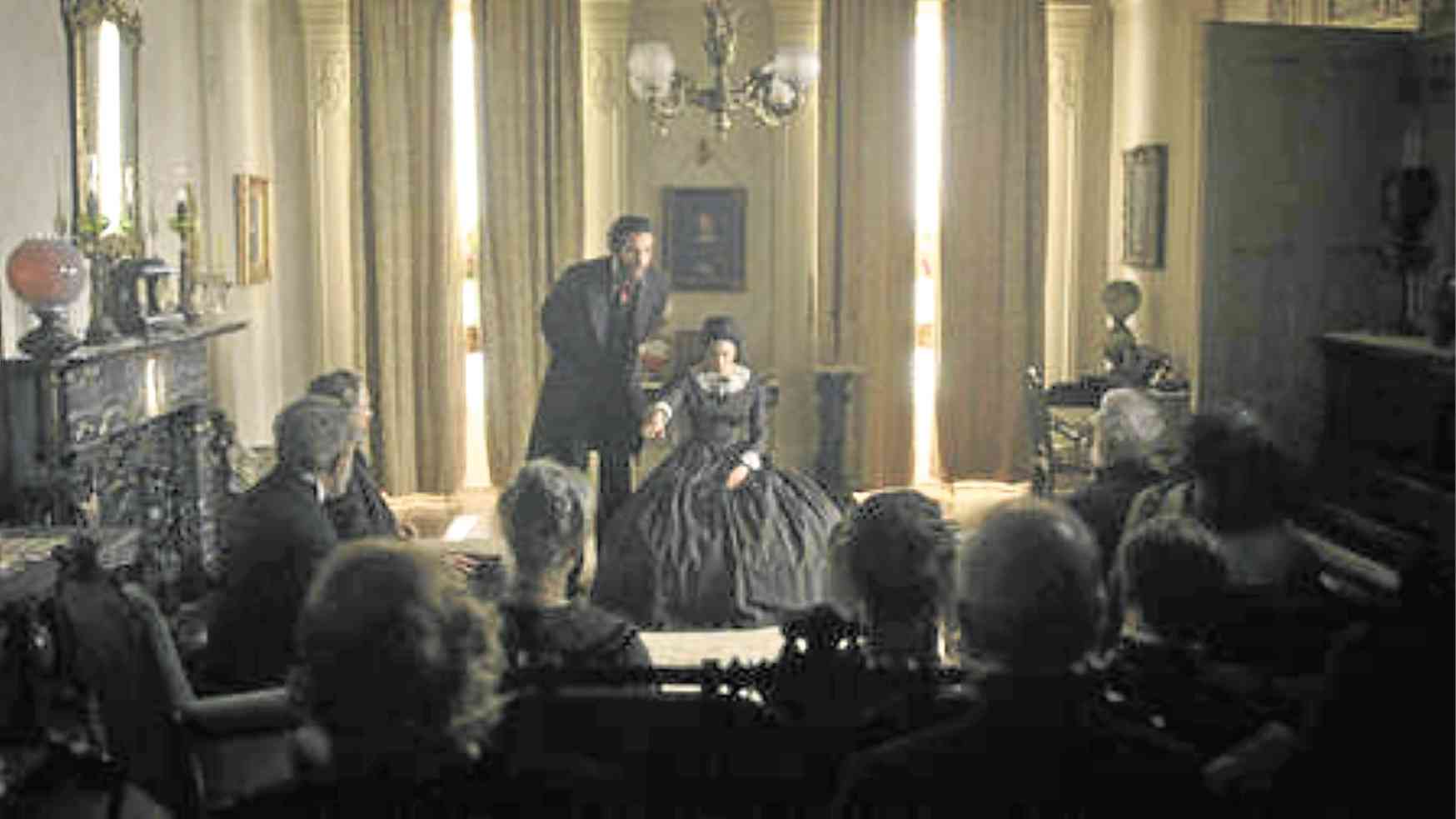 “Grace, I am angry. I am so very angry,” declares housemaid Mary Whitney as she lies down on a bed, paralyzed with pain after undergoing an illegal—and possibly crude—procedure to abort her baby.

It may only be split-second moment in the second part of the Netflix-Canadian Broadcasting Corp. miniseries “Alias Grace,” but this rage is the palpable and insidious emotion that permeates throughout the six-episode show.

Adapted from Margaret Atwood’s 1996 historical-fiction novel, “Alias Grace” explores the what-ifs and what-could-have-beens in the life of Irish immigrant domestic worker and “celebrated murderess” Grace Marks (Sarah Gadon), who at 16 was convicted of the murders of her employer and his housekeeper.

While “Alias Grace” is fictionalized, the titular Grace is based on a real person and the accounts about the crime are backed by news reports.

In 1843, Marks and stable hand James McDermott were convicted of the double homicide of their employer Thomas Kinnear and his housekeeper-mistress Nancy Montgomery. While the two gave multiple and contradictory accounts of the crime, McDermott was eventually hanged while Marks was given a life sentence. After 30 years in prison, Marks was pardoned and freed, and subsequently disappeared from history.

This ambiguity becomes the jump-off point of “Alias Grace.” The story begins 15 years after Grace’s conviction, when American Dr. Simon Jordan (Edward Holcroft) is brought in to examine the now adult Grace’s mental state in the hope that his findings would lead to her pardon.

But instead of a conventional murder-mystery, what follows is a deep dive into a harrowing tale of female and class oppression, gendered violence, and the systemic abuse of power by a patriarchal society.

Grace, whose story has been told, controlled and twisted by the men in her life—her father, McDermott, doctors, lawyers, judges and newspapermen—is finally taking control of her narrative. With Dr. Jordan as her captive audience, she weaves an enthralling story with great mastery and calculation.

“Whatever I said would be twisted around even if it was the plain truth in the first place,” Grace says in the pilot. “But now I feel as if everything I say is right—as long as I say something, anything at all.” She’s not only an unreliable narrator; she’s an intelligent and willful one. 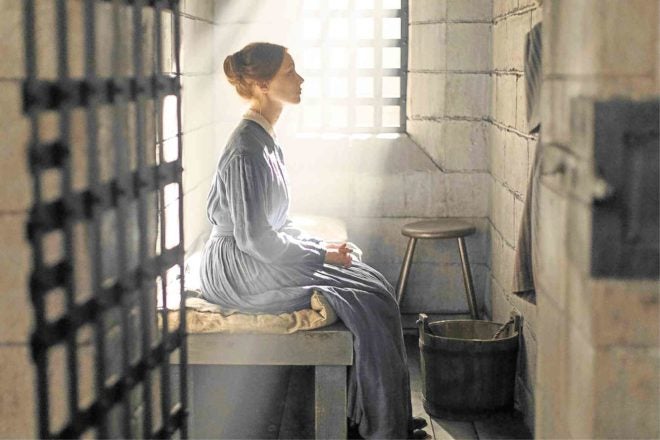 Writer Sarah Polley and director Mary Harron have created a screen equivalent of the quilts that fascinate Grace in show: layered, complex, cloaked in metaphors and mysticism, parsed through in the bits and pieces deliberately cut to suit the main character’s motivations.

For a show about abuse and murder, “Alias Grace” is not a sadistically violent one. Instead, what Harron has injected in the series is an unsettling horror that spreads like slow-acting poison, its effects get stronger and stronger as the story unfolds.

Polley’s and Harron’s masterful use of script and scene is brought to life by a talented cast, with Gadon’s magnetic and star-making performance as Grace the jewel in the crown.

Gadon balances with aplomb the many versions Grace—from the young girl full naïveté to the hardened adult conscious of the social mores she must navigate to survive. And through it all, Gadon personifies and translates to the screen the complex and hypnotic mystery that is Grace’s persona.

What makes “Alias Grace” arguably the most important show of the year is for a series about a female domestic servant living in Victorian-era Canada, it feels all the more relevant and resonant in 2017.

The recent deluge of stories of victims of sexual assault and harassment by influential men in business, politics and entertainment shows how problematic gender politics and systemic abuse of women and other oppressed groups remain present in modern times. It is also worth noting that these issues and challenges are prevalent—though not as talked about—in our country, the deeply religious and patriarchal Philippines, where misogyny and casual sexism are everyday behavior.

As Dr. Jordan becomes obsessed with finding out the truth, we, the audience, discover a more sinister one: That the monster Grace rages against in “Alias Grace” is very much alive today.