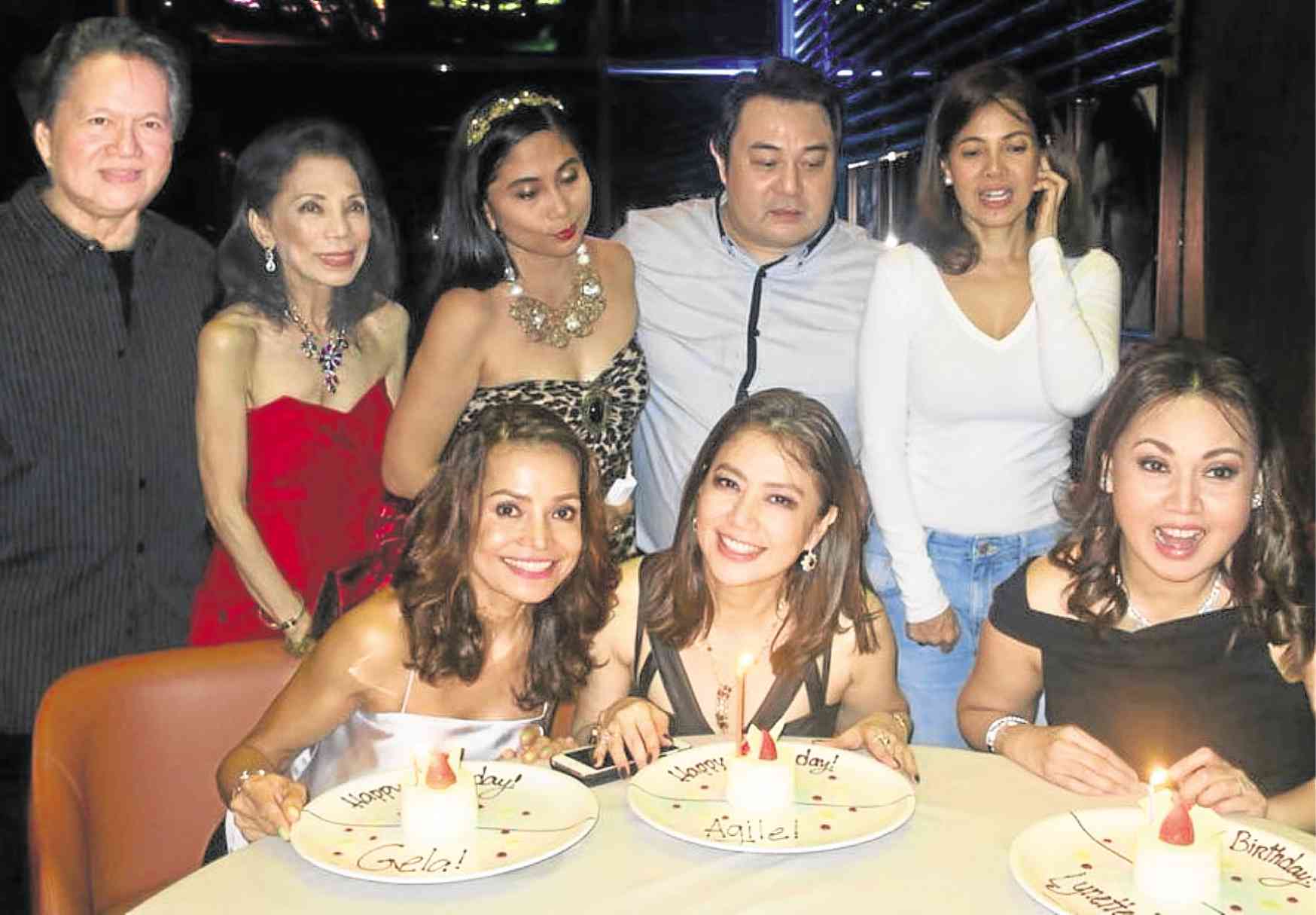 Your mantra for the week: “What I think, feel and believe is what comes to pass.”

Most people have a common desire to increase their abundance, and surely there are thoughts that you can keep in mind that will not only boost your bounty, but will truly make you feel it is wondrous to be alive.

For starters, survey says that for every second, there is a baby that laughs, and for every five seconds, somewhere in the world, in their own language, someone says “I love you.”

Then you can try speaking about all the abundance that there is in the world—like the 642 billion trees in Russia, the schools of fish in the Pacific Ocean which provide 70 percent of the fish consumed globally, and in your own environment, that there are an unlimited number of beautiful vehicles. The mistake of others is to focus on the traffic they cause.

Try describing in written form every beautiful thing you see. Share every good news you hear. Praise the riches you do not yet see, because praising helps bring opulence into visibility.

As you practice all the above, all talks of violence, disease and disasters must be avoided at all costs.

The word prosperity is derived from the Latin word “prospero” which, in IAMISM, means moving forward with optimism.

Last week, the Faaabulous Birthday Club was inaugurated with a dinner-dance at the Paper Moon on the 65th floor of Knightsbridge Residences in Century City Makati. The club’s intention is to celebrate the birthdays of celebrity photographer Rupert Jacinto’s Fab Ladies every other month.

Dean Decker, Jacinto, and his wife Tina, who came up with the idea for the club, agreed that “this is one way our subjects can get to know each other better.”

In what better place to celebrate birthdays than Paper Moon, Edi Tekeli’s and Joey Antonio’s 176-seater restaurant with a breathtaking view of the Makati Central Business District? “I love the Philippines. My true friends are here,” says Edi, back from Los Angeles where he resided for many years.

When the Sison family moved residence to Makati in 1954, Ayala Avenue had only cogon grass on both sides and the lone building was the Nielson Tower which controlled air traffic for the country’s first commercial airport.

Two weeks ago, the company chair and CEO, Jaime Augusto Zobel de Ayala, was awarded the 2018 Metrobank Foundation professorial chair for public service and governance. He is the first from the private sector to receive this award which began in 2010.

Mr. Zobel de Ayala’s dissertation was “Improving Healthcare for All: Strategies and Innovations at the Ayala Group.” In this lecture, he stressed that the Ayala Group welcomed big pharmaceuticals as well as small clinics that can reach out to wider segments of the population.

‘Her work, our heritage’

And speaking of Ateneo, its Library on Women’s Writings was the recipient of the first batch of National Artist for Theater Daisy Avellana’s fiction and nonfiction writings, which her daughter Ivi Cosio turned over to Ateneo last month.

There was also an exhibit of Mrs. Avellana’s memorabilia which included people who were connected with her theater and film work. The exhibit, dubbed “Portrait of the Artist as Filipina,” features a video by Nikki Carsi Cruz, who refers to Avellana’s achievements as “Her work, our heritage.”

This memorabilia can be viewed until April 6 at the Ateneo’s Rizal Library. Its focal point is the armor and sword Mrs. Avellana used when she played the title role in Barangay Theater Guild’s 1954 production of “Joan of Arc” at the Far Eastern University auditorium, directed by no less than her husband, National Artist for Film Lamberto Avellana. I called the couple Itay and Inay during my theater days. I was often referred to as George Hontiveros, and that’s truly humbling!

The Society of Filipino Archivists for Film (Sofia), in celebration of the centennial of Philippine cinema, has asked my permission as producer to screen Ishmael Bernal’s debut film, “Pagdating Sa Dulo,” starring Rita Gomez, Vic Vargas, Elvira Manahan and Eddie Garcia, on March 17, 3 p.m., at the CCP’s Dream Theater.

An open forum with Eddie Garcia and yours truly follows. This is a presentation of the NCCA, Sofia and the CCP Media Arts Division.

Last weekend, I watched “Himala, Isang Musikal,” based on Bernal’s “Himala” which starred Nora Aunor and is one of the director’s most critically acclaimed films.

Grateful for having produced his debut film, Bernal gave me the privilege of going through the scripts offered to him by producers. Many of them we revised, except for “Himala.” After all, it was no less than Ricky Lee who wrote it. Anything written by Lee, and Jorge Arago, are filmed almost to the letter.

All I remember was our discussion on what makes a miracle and, well, the musical version by Vincent de Jesus is a miracle of theater—from the acting by Aicelle Santos and the incomparable Bituin Escalante, supported by 39 well-chosen thespians.

“Himala: Isang Musikal” is on its last weekend run at the Power Mac Center Spotlight in Circuit Makati.

Bernal’s career began when he worked with Mr. Avellana’s Documentary Inc. One of Bernal’s first assignments was to document my parents’ silver wedding anniversary—a gift of Mr. Avellana to my folks.

But Bernal and I go back even further. He stage-managed many UP Dramatic Club presentations under Wilfrido Ma. Guerrero.

Our then curtain raiser was somebody named Lino Brocka.