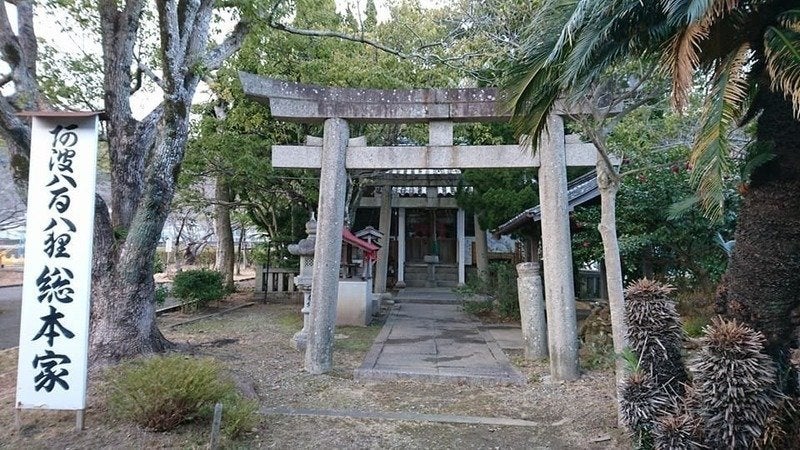 A real-life Shinto shrine featured in Studio Ghibli’s animated film “Pom Poko” may get torn down to make way for a parking lot.

The Kincho shrine can be found at the town of Komatsushima in Tokushima prefecture, on the island of Shikoku. The shrine bears a connection to the tanuki or Japanese racoon dog. It was built in 1956 using donation money from a movie company executive who made a successful movie about tanuki folklore, as reported by Live door News via SoraNews24.

Kincho shrine was featured in late anime director and Studio Ghibli founder Isao Takahata’s 1994 animated movie “Pom Poko”. The film portrayed the tanuki in a fantastical setting to tell a comedy-drama story about the mischievous tanuki. Japanese folklore describe tanuki as fun-loving creatures with magical powers and the ability to speak.

A proposal submitted to the city government for redeveloping the park where the shrine can be found included paving over area of the shrine to make way for a parking lot. The redevelopment program also had tsunami preparedness in mind.

However, the shrine is considered private property despite being on municipal land. Residents in the surrounding area also voiced their desire to preserve the shrine. A petition was put up on Change.org to call for support. It has gathered 4,392 out of the 5,000 target signatures, as of this writing.

Meanwhile, city officials have expressed a desire to be flexible about the issue. The decision is also not yet final regarding the demolition of the shrine considering it is private property.

By the end of “Pom Poko”, the tanuki were resigned to the fact that their powers and wisdom could not stop human progress; their forest homes were eventually turned into residential areas. Perhaps in real life, local residents can save the tanuki’s home by preserving the Kincho shrine. Alfred Bayle/JB