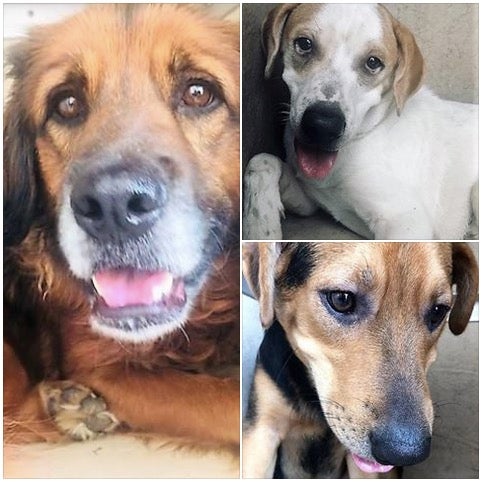 A woman in San Antonio, Texas, United States was caught in video abandoning four dogs at a vacant lot, despite protests from a passerby.

The woman in the video exited a car from the passenger side, after the vehicle pulled up on a vacant lot. A passerby saw her trying to unload four dogs without collars and started filming the incident.

This video was first uploaded by ViralHog in YouTube on April 16. It was then shared on Facebook by Try Not To Cry where it has gained over 6.9 million views and 153,000 shares as of this writing.

This behaviour is unacceptable.

This behaviour is unacceptable.

The woman tried asking for directions; however, the driver of the car insisted on just leaving the dogs at the lot. The vehicle quickly pulled out and a passenger in the back seat flipped a middle finger at the still-filming passerby.

This good samaritan who filmed the encounter later contacted authorities, who then rushed to the scene and recovered three of the four dogs, according to a Facebook post by the Animal Care Services of the city.

The woman who left the animals later came back and brought the missing fourth dog to the ACS, as reported by KSAT 12.

ACS staff says two of the four dogs have already found new homes, while the other two are currently up for adoption. It was not disclosed whether the previous pet owners would be prosecuted.

ACS authorities further addressed the issue by uploading an informative video on what to do when owners are no longer able to care for their pets. They also gave pointers on what steps can be taken when witnessing an act of cruelty towards animals. JB