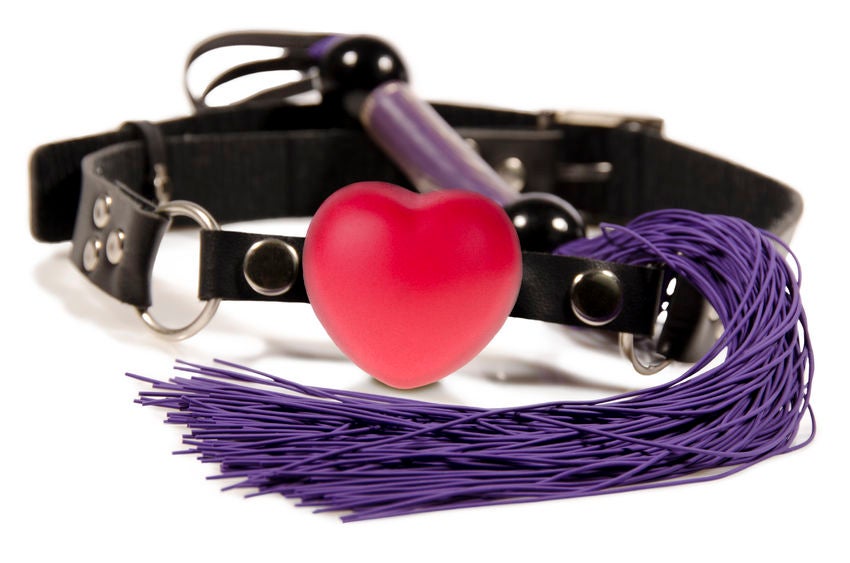 A specialized online store hopped on the “Avengers” bandwagon and released a collection of superhero-themed sex toys.

Dubbed “The Indulgers,” each of the items from Australia-based online store Geeky Sex Toys follows a theme from one of the members of the Avengers.

The lineup even includes an “Infinity Fist,” which takes inspiration from the Infinity Gauntlet as seen in “Avengers: Infinity War.”

Apart from the “Avengers,” the shop drew material from other popular franchises such as “Game of Thrones” and “Guardians of the Galaxy” to accommodate their clientele.  /ra