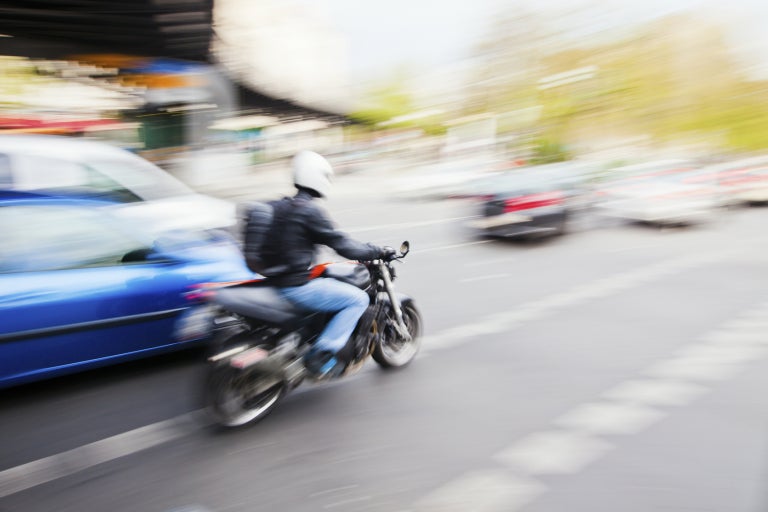 New European research has found that exposure to annoying levels of noise could increase the risk of atrial fibrillation, a heart rhythm irregularity also known as heart flutter which can lead to stroke, heart failure and other serious health conditions.

Carried out by researchers from the Department of Cardiology at the Mainz University Medical Center, Germany, the team looked at data taken from the Gutenberg Health Study (GHS), one of the largest studies of its kind which has already looked at the effects of noise pollution on health.

For the new research the team surveyed 15,010 men and women aged 35 to 74 taking part in the GHS, asking them how much they had been annoyed in recent years by road, rail, construction, trade, neighborhood noise and aircraft noise during both the day and night.

The results showed that as the level of noise annoyance increases, so does frequency of atrial fibrillation, with the team finding that 23 percent of those who were “extremely” annoyed by the level of noise suffered from atrial fibrillation, compared to just 15 percent of those who were not annoyed by noise.

However, blood pressure and heart rate were unaffected by noise annoyance.

Commenting on the findings study lead Omar Hahad said, “The study shows for the first time that noise annoyance caused by various noise sources during the day and night is associated with an increased risk of atrial fibrillation. Overall, we were able to demonstrate a stronger influence of annoyance caused by nocturnal noise on the heart rhythm.”

The researchers pointed out that the study measured noise annoyance, not the level of physical noise, however they added that noise annoyance could still be an important indicator for which noise levels may be considered significant or unacceptable, and may be even harmful for our health.

Professor Thomas Münzel also added, “The relationship between noise annoyance and atrial fibrillation is an important finding that may also explain why noise can lead to more strokes.”

Feelings of anger, disturbed sleep, exhaustion and stress caused by exposure to noise can also permanently impair wellbeing, health and quality of life, added the researchers.

The results can be found published online in the International Journal of Cardiology. JB