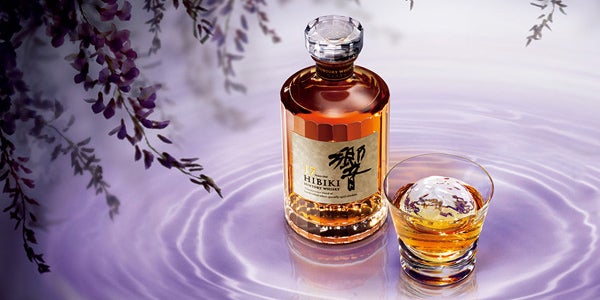 Suntory made an error in estimating the demand for its whisky a decade ago. Now two of its products may run out of stock very soon.

The company said its Hakushu 12 Year and Hibiki 17 Year may no longer be found on store shelves before the year ends, according to a report from ITMedia via Soranews24.

The year rating on the whisky indicates how many years it has been aged. This means the current batch of whisky being sold was made over a decade ago. Suntory estimated the Hakushu 12 Year would be sold out by June, while the Hibiki 17 Year would be out by September.

The liquor company cited unexpectedly high demand for their products in the Japanese market.

Meanwhile, its older Hakushu 18 Year and Hibiki 21 Year still have ample supply for now. The company worries the absence of the 12 and 17 year bottles may force buyers to buy up the 18 and 21 year bottles in a domino effect.

Given the length of time needed to produce its liquor, Suntory did not give an exact time frame as to when the Hakushu 12 Year and Hibiki 17 Year will return to the market after existing supplies run dry.  Alfred Bayle /ra