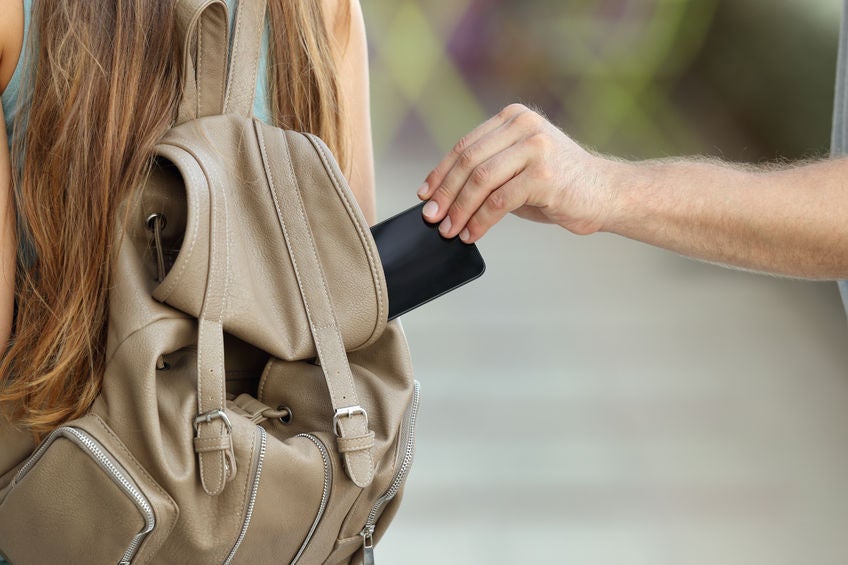 A Chinese thief did the unexpected by sending a printed copy of a stolen phone’s contact list to the phone’s owner.

The victim, a Chinese woman, had her phone stolen while walking the streets of Dandong in Liaoning province, China, as reported by Guangzhou Daily via South China Morning Post.

The woman sent a text message to her phone which offered money for the return of her contact list. The text included her personal contact details.

Two days after the text was sent, a package came in the mail. It contained six pages of the contact list in the woman’s stolen phone.

Afterwards, the woman reported the theft to the police. This lead to the capture of a known offender upon reviewing surveillance camera in the area.

The report did not state whether the woman’s phone was recovered or not. Meanwhile, she has a lot of work to do when she inputs six pages worth of contacts, should she get a new device. Alfred Bayle/JB