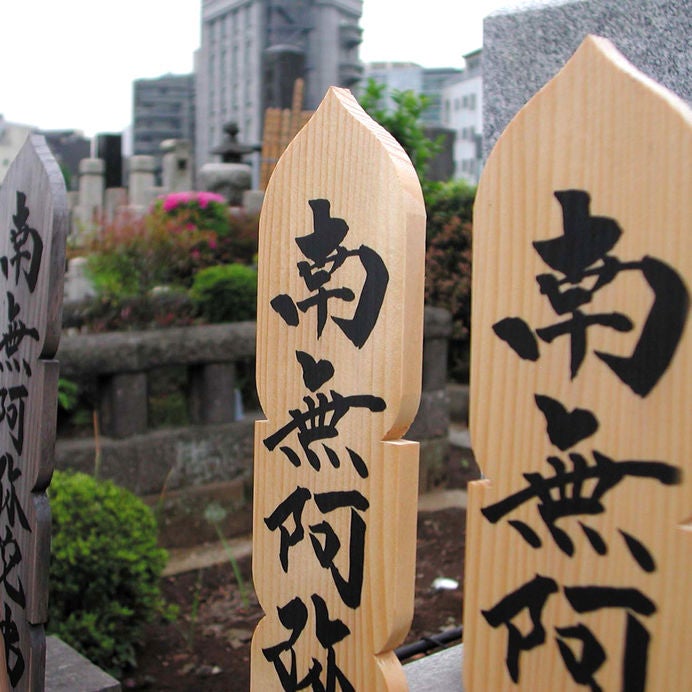 TOKYO (AP) — A Japanese wife has told police the body she thought was of her missing husband belonged to a stranger after her spouse turned up alive a year later.

Tokyo police acknowledged Wednesday that the body found in a river in eastern Tokyo in June 2017 was of another man reported missing at around the same time. Police apologized for the mix-up and said the remains would be returned to the right family.

Police initially believed the body was of a man in his early 40s reported missing by his family three days earlier, and handed it over to them after positive identification by the wife and two relatives. The body was then cremated by the family.

The family earlier this month notified police that the man came home alive in May. Police refused to say where he was or what he was doing.

The body, of another missing man in his late 30s, might have been misidentified because both men were about the same height and age, Tokyo’s metropolitan police said. Bodies that are deemed unrelated to crime are usually returned to the families only after their visual inspections and without additional tests.

The metropolitan police said they regretted the mistake and promised to take preventive measures. AB