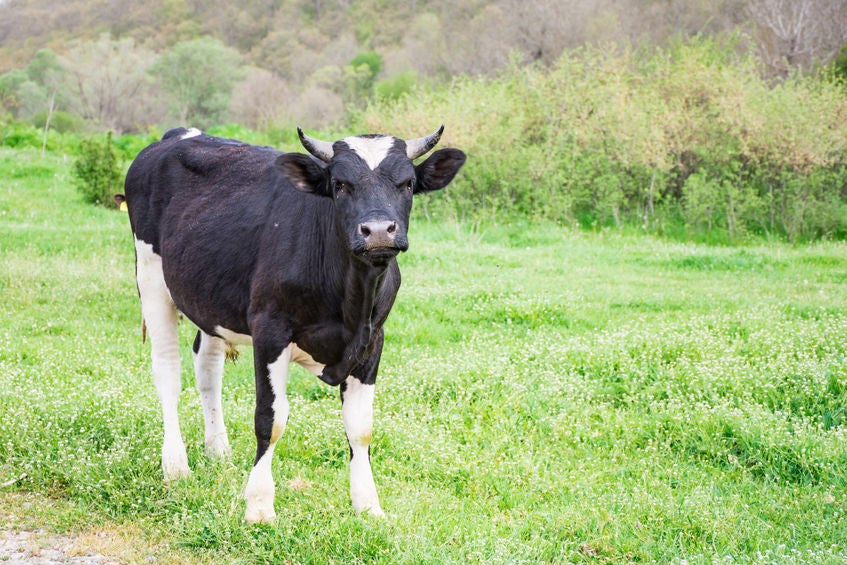 KOPILOVTSI, Bulgaria (AP) — Swatting away the flies with her long tail, Penka the cow happily munches on hay, unaware of the international stir she has caused.

The cow from the Bulgarian village of Kopilovtsi has won fame and Europe-wide support since she wandered into neighboring Serbia for two weeks last month and authorities threatened to put her down on her return.

Bulgaria is a European Union member, Serbia isn’t. EU rules state that any animal entering the bloc from the outside must have proper veterinary approvals and Penka didn’t, so she faced a death sentence.

But after the outcry — pro-Penka campaigners included former Beatle Sir Paul McCartney — authorities ran tests on Penka that proved she was healthy.

“So many people saw our story and expressed their support,” owner Raina Georgieva said this week. “I believed that there would be mercy for our Penka.”

Nonetheless, Penka has been confined to a separate quarantine box in the village waiting for the authorities to allow her to join the rest of the herd.

Georgieva said she and her husband got Penka only several months ago and were worried how the tests would come out.

“It turned out she is absolutely healthy,” Georgieva smiled.

Thousands of people have signed a petition to save Penka and her case was discussed during a European Commission daily briefing. McCartney wrote on Twitter: “She’s done nothing wrong.” AB