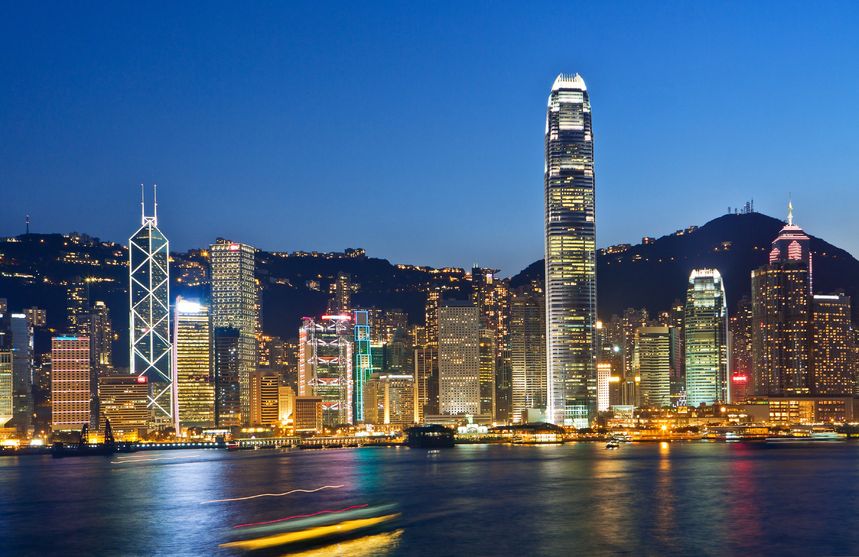 Hong Kong once again became the most expensive place to live in for expatriates among 209 cities surveyed. The main reason for this is the increased price of accommodations.

Rental fees for Hong Kong apartments have steadily risen over the years. Data from the annual survey done by human resource consulting firm Mercer revealed that rent for a two-bedroom flat would cost $7,671 (about P410,000) per month in Hong Kong. In comparison, New York standards go for $5,700 (around P300,000) a month.

The survey factored in costs of meals and entertainment among 200 daily necessities for expatriates, as reported by The South China Morning Post.

Meanwhile, the prices for beer and burgers turned out to be among the cheapest in Hong Kong. The low prices are thanks to the zero tax being levied on wine or beer. An imported bottle of .33-liter beer can sell for just $1.30, or somewhere around P70.

Fast-food burgers could pair well with cheap beer since a burger meal costs just around $4.83, or about P260. Hong Kong burgers are cheaper than in the US, where the price is $6.30 per meal.

The survey cites the strengthening of the Chinese yuan as one of the factors that pushed Chinese cities up the ranking.

“Asia’s cities, especially Chinese cities, have shown strong performance in terms of cost of living rankings, mainly due to currency fluctuations. Companies are moving top talent around the globe in response to skills shortages,” said Mario Ferraro, Mercer’s global mobility practice leader for Asia, Middle East, Africa and Turkey, according to the report.

Nonetheless, the high cost of living does not necessarily scare away expats from staying in Hong Kong. Other factors to consider are how safe the city is and career opportunities, among others.  Alfred Bayle /ra