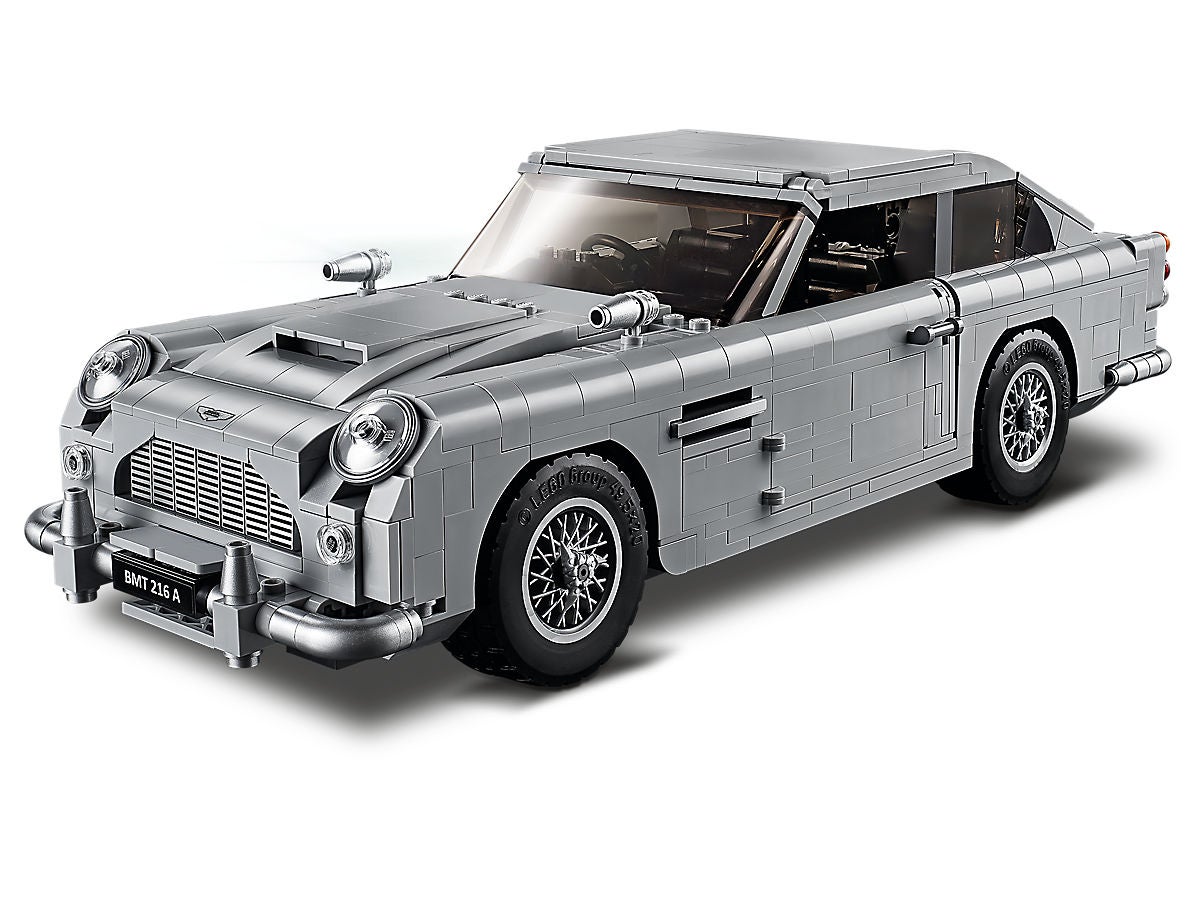 The iconic spy car earned fame and recognition in its first appearance in the 1964 James Bond film “Goldfinger,” which starred the dashing Sean Connery as the super-spy.

The kit’s designers also included a detailed straight-s engine under the hood and the driver’s instrument panel. It even has a concealable radar tracker and telephone on the door compartment.

Due to the premium nature of the kit’s design, and complexity of the build, the Lego Creator Expert 10262 James Bond Aston Martin DB5 set is exclusive to Lego VIP members for $149.99 (about P8,000) at Lego’s online shop starting July 18.  /ra