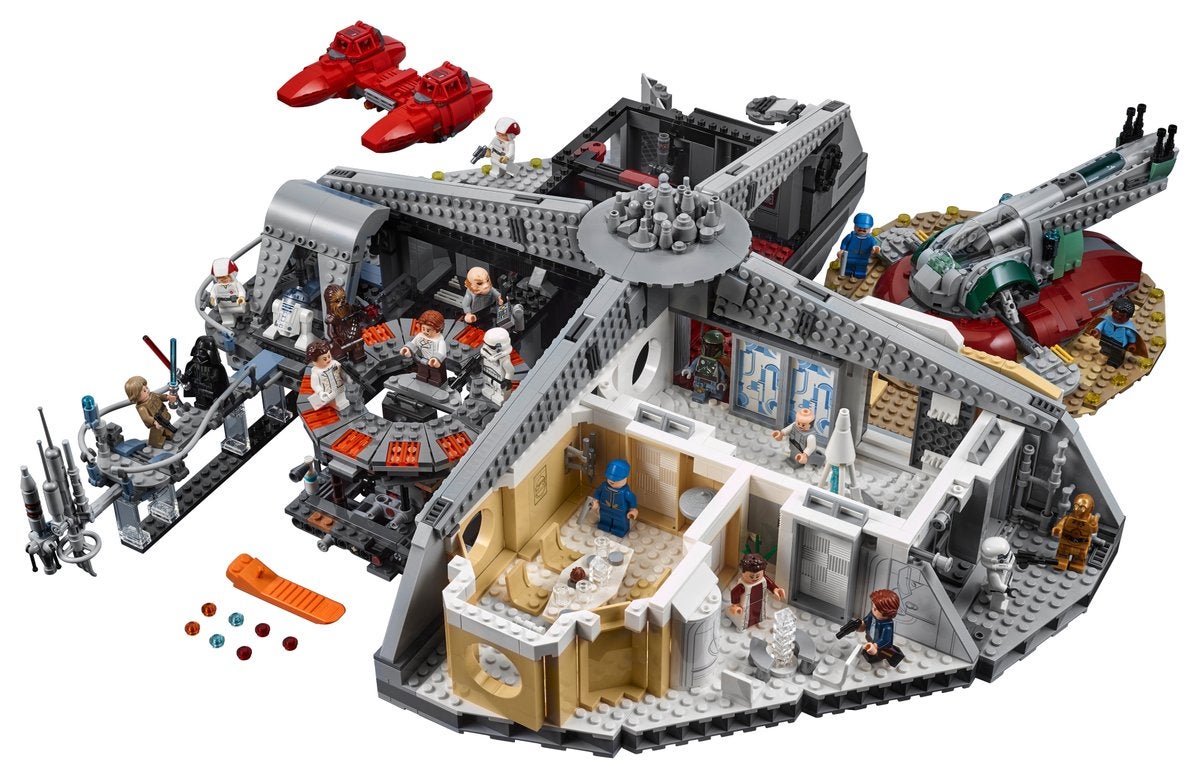 The latest “Star Wars” creation from Lego re-created the time the heroes were betrayed in Lando Calrissian’s cloud city.

Aptly named the “Betrayal at Cloud City” set, it showcases the memorable areas from the cloud city on the planet Bespin featured in “Star Wars: The Empire Strikes Back.”

Lego revealed the set on Aug. 21 and further spread the word with a tweet on the same day. The set will include 2,812 pieces and will come with 18 minifigures.

As a point of comparison, the Cloud City set has slightly more pieces than the limited collector’s edition, 12-inch-tall R2-D2 set.

However, both pale in comparison to the massive and intricately detailed 7,541-piece Millennium Falcon set.  /ra