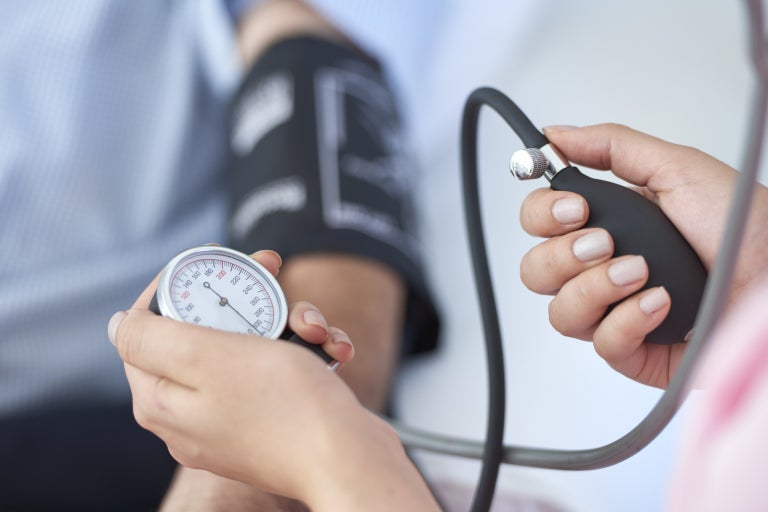 New United Kingdom research has found that keeping the temperature of a room warm may help to lower high blood pressure.

Carried out by researchers at University College London, the new study set out to investigate the link between blood pressure and indoor temperature, a potentially important factor for managing the condition in colder climates such as the United Kingdom, where people spend a lot of time indoors.

Although previous studies have already suggested that room temperature can affect blood pressure, few have used nationally representative data. To strengthen the evidence the researchers recruited subjects using Health Survey for England data, before interviewing subjects about their general health and lifestyle factors.

Nurses then visited 4,659 participants to measure their blood pressure at home and to take an indoor temperature reading in their living room.

In the U.K., NHS guidelines state that ideal blood pressure is considered to be between 90/60 mmHg and 120/80 mmHg.

The effect of indoor temperature on blood pressure was also found to be stronger for participants who did not exercise regularly, suggesting that physical activity could offset the risk of living in a cool home and that those who do not exercise need to keep their house warmer to manage their blood pressure.

“Our research has helped to explain the higher rates of hypertension, as well as potential increases in deaths from stroke and heart disease, in the winter months, suggesting indoor temperatures should be taken more seriously in diagnosis and treatment decisions, and in public health messages,” said senior author Dr. Stephen Jivraj.

“Among other diet and lifestyle changes people can make to reduce high blood pressure, our findings suggest that keeping homes a bit warmer could also be beneficial,” he added.

The researchers say their findings are also important for those with a higher risk of high blood pressure such as older adults or people with a family history of hypertension, and that keeping living rooms to at least 21 degrees Celsius could be advisable for general health.

The findings can be found published online in the Journal of Hypertension. JB