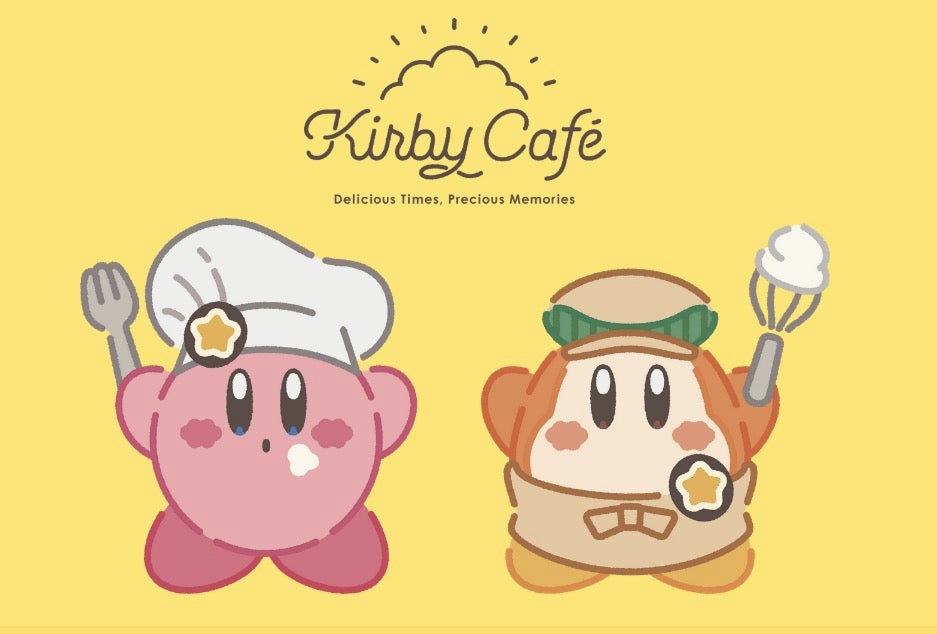 A new cafe dedicated to the cute, pink Nintendo game character Kirby will soon open its doors to welcome fans.

The Kirby Cafe will be located on the fourth floor of the Solamachi entertainment complex, right at the foot of the Tokyo Sky Tree in Tokyo, Japan. The cafe will open to the public on Sept. 27 and operate until Feb. 17, from 10 a.m. to 9 p.m.

The cafe’s menu will include a variety of Kirby-inspired dishes, such as the Kirby Burger and Seasonal Vegetable Meat Pasta Plate.

And it won’t be a Japanese cafe without Japan’s famous omurice (rice omelette), so the store whipped up its own version with the Waddle Dee’s Sweet Omurice. The plating appears to portray a Waddle Dee tucking in for bed, with the egg as its blanket. Waddle Dee, along with Waddle Doo, are enemies found in Kirby games.

Customers who can’t decide on what to eat can pick up a Whispy Woods themed food platter which includes some pasta, rice, potato salad, chicken teriyaki with apple juice sauce, and a petite serving of dessert.

Dessert will come in different shapes, one of which is Kirby itself formed from a serving of fluffy strawberry mousse, among other things.

Aside from a Kirby-inspired menu, fans of the video game may also pick up various Kirby merchandise which will be sold at the cafe. The items range from plush toys to bags and apparel, to cutlery.

Kirby debuted in the video gaming world on April 27, 1992 via “Kirby’s Dream Land”. The action-platformer game by Nintendo featured a pink alien named Kirby who could take the powers of its enemies by eating them. This added a unique feature in the gameplay and a valuable tool to help save Kirby’s home planet of Pop Star from various threats.

The Kirby franchise currently has over 20 games in its library, including “Kirby Star Allies” which was released for the Nintendo Switch earlier this year on March 16. JB