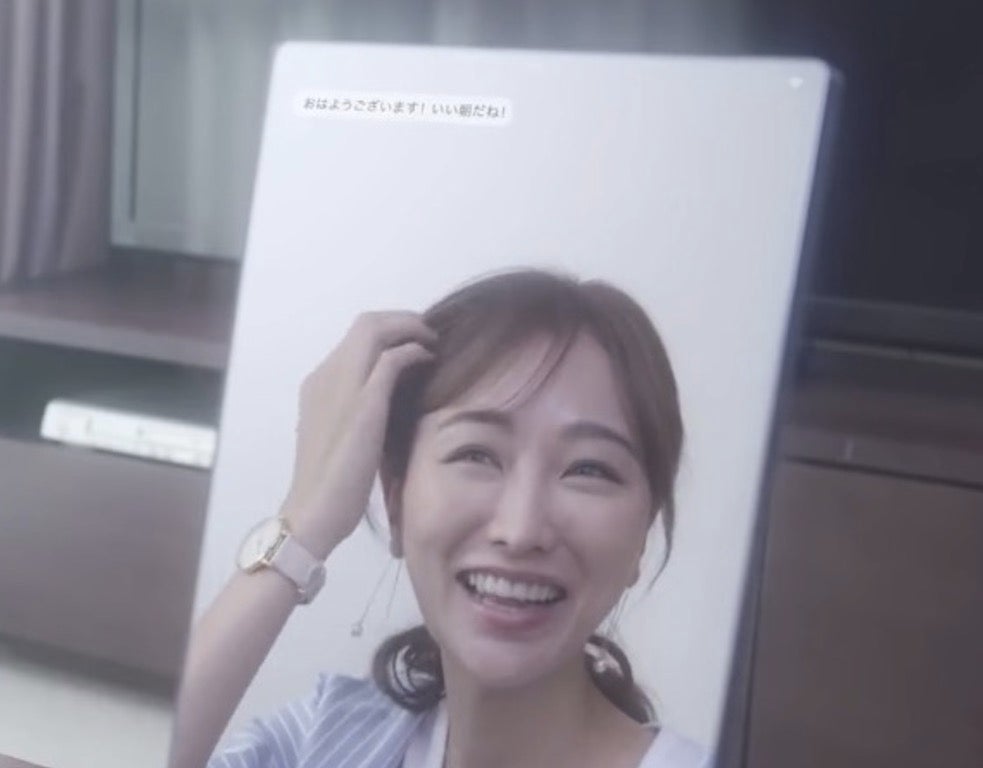 A Japanese voice actor from anime “Attack on Titan” lent his voice to compliment women through a smart mirror.

Voice actor Yuki Kaji, who plays Eren in the popular anime “Attack on Titan,” will be the first friendly voice women will hear when they check themselves on the smart mirror being developed by the Japanese company Novera, reports Livedoor News via SoraNews24.

Kaji will take on the persona of a handsome anime-style character named Koki Takano. The character’s soothing and sometimes flirty voice is designed to maximize the psychological benefits of having someone who’s always ready to talk and compliment. A line like, “Your eyes are so big. When you look right at me, it makes my heart race,” is a staple of the smart mirror.

The smart mirror itself will be like the magic mirror in “Snow White,” except that it will have more things to say than how pretty its owner is. Through a built-in camera, the smart mirror can check on the mood of its owner and start up a casual conversation. If the owner is feeling sad, it will try to cheer her up. It can even coyly say, “Hey, will you smile for me? Please?” If the owner responds positively, the mirror can follow up with an even cheesier response such as “Ah, you really do have a beautiful smile. Seeing it makes me smile too. I’ll try even harder to support you.”

Apart from audio cues, owners of the smart mirror can turn on the text feature, which displays the dialogue on the mirror itself.

The company recently added Jun Fukuyama, who voiced Lelouch in the “Code Geass” anime franchise, to lend his voice to the character Yutaka Sudo. A third actor has yet to be revealed for the last voice option. Novera plans to open up pre-orders for their smart mirror later this year.

For the men who require some female company in their single lives, another Japanese company, called Gatebox, has the answer. It developed a gadget that projects a holographic anime girl to serve as a virtual assistant and companion to lonely Japanese men.  Alfred Bayle /ra