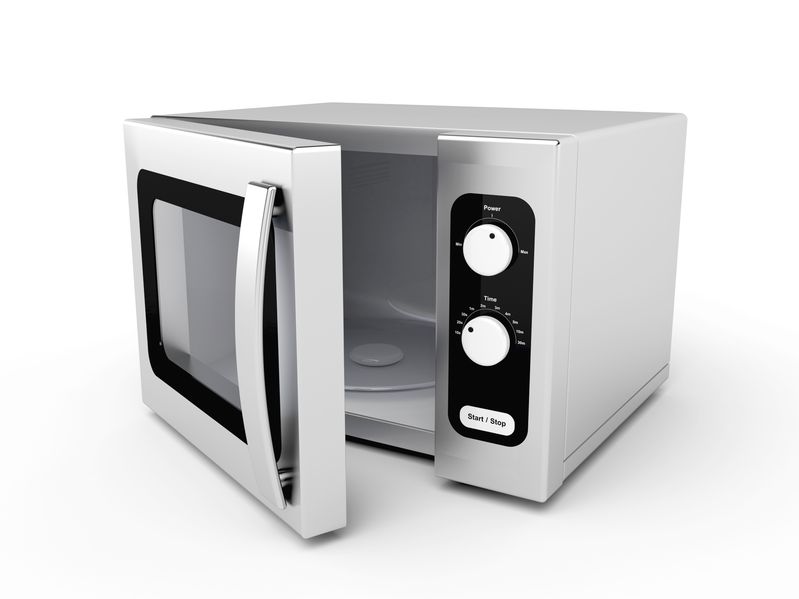 A student from the United Kingdom held a silent protest by carrying his books in a microwave to school after bags were banned citing health reasons.

Spalding Grammar School recently forbade students from using bags to carry their books in between classes. The school said “injury was being caused to younger students” because of “ever-larger bags” they carry on their shoulders, reports Metro.

Seventeen-year-old Jacob Ford, sixth-former or the equivalent of a senior high schooler, disagreed with the policy. Ford began his silent protest by using a wicker basket and a microwave oven to carry his school books between classes, the report said. He started the protest after a petition was submitted online days after the ban was implemented.

Ford also wrote a 3,000-word essay where he suggested a compromise over the bag ban.

Hannah Catterall started the petition. She wrote: “By not permitting backpacks students are unable to carry revision materials to and from school with ease and therefore grades may dramatically decrease.” The petition was later removed after getting 463 signatures.

The school stood by its decision and even had a student who behaved “in an increasingly inappropriate way” sanctioned as per school policy, according to head teacher Steven Wilkinson, as stated in the report.

“The facts that have been presented are far from the full picture,” he noted. Wilkinson also felt disappointed that Ford’s mother encouraged the boy’s actions.

Meanwhile, Ford’s mother Tracy was a believer in freedom of speech, and felt proud of her son for standing up for what he believed in.

“I think Jacob’s protest has been very peaceful and I believe he should have his say,” she was quoted as saying.

Other parents also voiced out their disagreement with the policy, as they claimed it made life even more difficult for the students. Alfred Bayle/JB