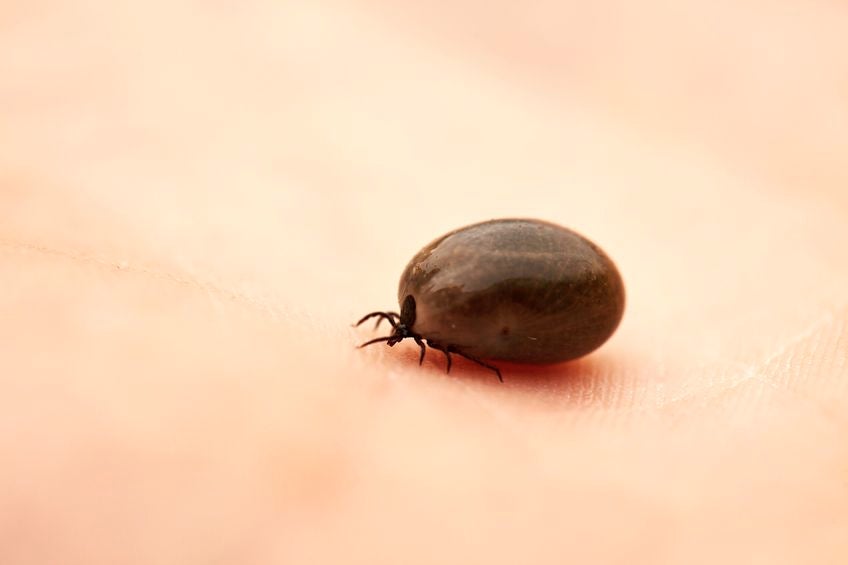 A doctor in Malaysia was surprised when he found and pulled a live tick nesting in a man’s ear.

Forty-nine-year-old ear, nose and throat surgeon Rahmat Omar had been doing a exploratory procedure in a male patient’s ear to figure out why the man had been feeling pain in his ear for days, reports Mirror.

The Kuala Lumpur-based doctor was shocked to discover a lone tick comfortably sucking blood inside the man’s ear. Droppings around the tick suggested the insect had been there for some time. Its gray and puffed-up appearance also suggested the tick had been gorging on the man’s blood for days.

“The patient was in a lot of discomfort, they were so happy when I removed it,” said Omar.

The surgeon carefully plucked the tick from its feeding spot while cleaning up its droppings with a suction hose. Since the tick had buried its head into the flesh, a bit of skin came off when Omar pulled the wriggling tick off, according to the report.

He exclaimed, “It’s certainly the first time I have ever seen this and I hope I never have to do this again.”

Afterwards, Omar proceeded to do a standard ear cleaning to wrap things up. While things ended well, he said things could have been dangerous for the the patient.

Video footage of the procedure can be seen through this link. (Fair warning is given due to the graphic nature of the footage.)  Alfred Bayle /ra