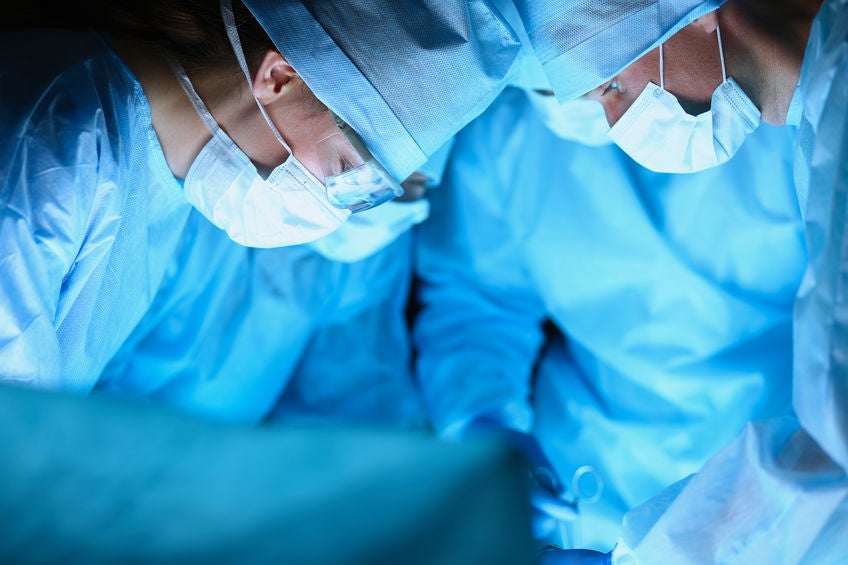 An Indian man who lost his arm after running from an enraged bull got it reattached by doctors after a two-stage, 12-hour-long surgery.

Twenty-two-year-old Rauf, of Kozhikode, India, was on his way to a sawmill on Oct. 5 when he encountered a bull that charged at him from behind. After running around to evade the animal, he stumbled on to a machine that cut off one of his hands, as reported by Mirror.

Fortunately for Rauf, his colleagues had the presence of mind to quickly put his severed limb on ice and rush him to Aster MIMS hospital in Kozhikode.

At the hospital, senior consultant Dr. Krishnakumar carried out a more than seven-hour surgery just to reconnect bones and the tiny blood vessels on Rauf’s hand. A second surgery followed three days later during which doctors reconstructed his nerves and muscles.

Four days later, Rauf went home with 90 percent functionality restored to his injured hand. Doctors hope that two to three months’ worth of physiotherapy would get the hand working 100 percent.