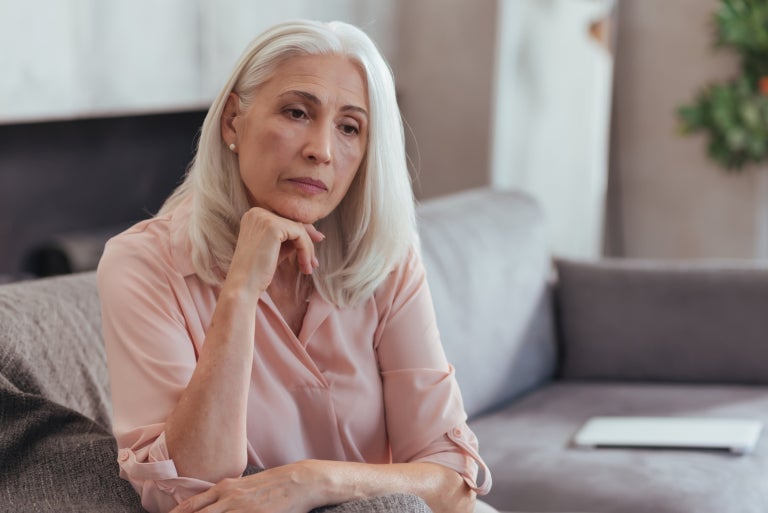 New European research has found that depression is linked with an increased risk of atrial fibrillation, which is an irregular, rapid heart rate also known as a heart flutter.

Led by researchers at Aarhus University, Denmark, the new study looked at 785,254 Danish citizens who started antidepressant treatment between 2000 to 2013 and compared them to a control group.

The researchers assessed the participants’ risk of atrial fibrillation the month before starting treatment, when it was assumed that patients were depressed but medically untreated, and after starting treatment.

The findings, published in the European Journal of Preventive Cardiology, showed that antidepressant medication was associated with a three-fold higher risk of atrial fibrillation during the first month of treatment, although this association gradually reduced over the following year to a 1.37-fold higher risk at 2 to 6 months, and 1.11-fold at 6 to 12 months.

“It is common knowledge that there is a connection between the mind and the heart. Depression predicts the development of coronary artery disease and worsens its prognosis,” said study author Morten Fenger-Grøn.

“Filling a prescription for antidepressants, which we used as an indicator of depression, was associated with a three-fold greater risk of atrial fibrillation. The decrease with time could suggest that treatment may alleviate this risk,” said Fenger-Grøn.

“This suggests that antidepressant medication itself is not associated with the development of atrial fibrillation. If you are depressed, there is no reason to worry that taking drug treatment will cause atrial fibrillation,” the author explained.

“The message for patients who already have atrial fibrillation is that you do not need to be concerned about taking antidepressant medication if you need it.” added Fenger-Grøn. “Look after your mental health because our study supports existing evidence that problems with the mind can be detrimental for the heart.”

Atrial fibrillation is the most common heart rhythm disorder, and causes 20 to 30 percent of all strokes as well as increasing the risk of other conditions such as dementia, heart attack and kidney disease, and premature death. Symptoms include chest pain, a “racing” or unusual heartbeat palpitations, weakness, fatigue, lightheadedness, dizziness and shortness of breath. JB

Could strength training boost heart health even more than cardio?