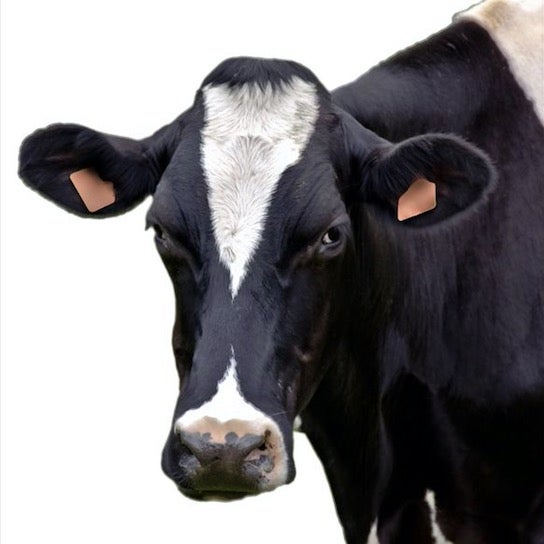 Australia added another creature to its long list of strange animals in the form of Knickers, the almost 7-foot-tall bovine.

Thanks to its size, the mammoth Knickers managed to stay out of the slaughterhouse due to the mere fact that he was too big to fit through the processing plant.

“We have a high turnover of cattle and he was lucky enough to stay behind,” said Pearson.

Since Knickers won’t be contributing to human society by becoming the next meal platter, Pearson and his family found another way to make the most of the steer’s enormous stature in the farm.

“You’ll put him in a paddock and all the other cattle seem to get attracted to him,” said Pearson. “Whenever he wants to get up and start walking there’s a trail of hundreds of cattle following him. We all know when Knickers is on the move.”

So instead of a burger filling, Knickers acted like a moving landmark to help Pearson keep track of his herd. Check out how he towers over the rest through this link.

Dr. Rupert Mothersole, a vet from the town of Margaret River who specialized in dairy cattle, had an explanation for Knickers’ added size. While he said it wasn’t unusual to a Friesian steer to grow extra-large if castrated young, the hormonal changes could allow the steer’s bone growth plates to keep growing if the animal was allowed to live out its life.

Despite Knickers’ size, he still fell short of making it into the Guinness World Records. For now, the title for Tallest Steer (living) belongs to a chianina ox named Bellino from Rome. Bellino stands 6 feet and 7 inches. Alfred Bayle /ra