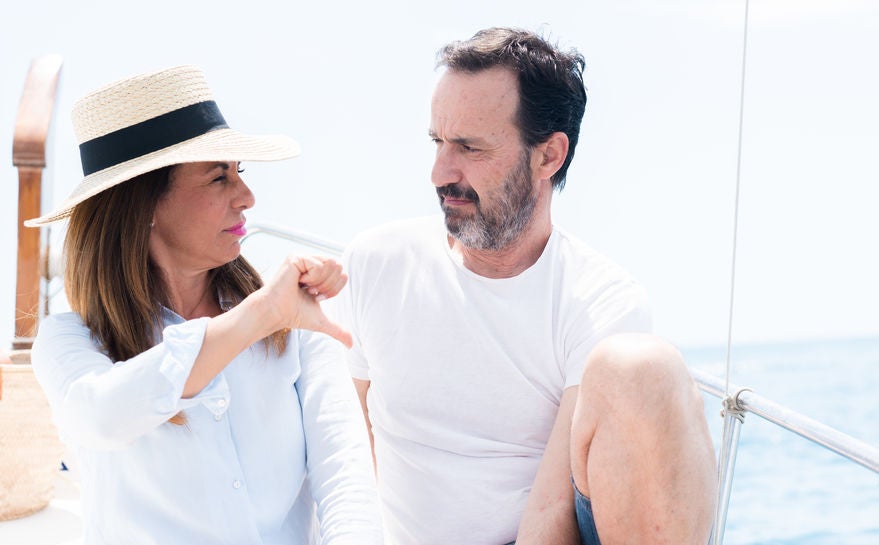 A woman from New Zealand surprised internet users when she listed her husband’s “hopes and dreams” on an auction site.

The posting was uploaded on the site TradeMe with the header “Bulk Agee Jars: Selling husband’s hopes and dreams.”

Apparently over 60 agee jars were stockpiled in the couple’s basement. It was the husband’s hope and dream to one day get into the preservation business. However, the description said the couple neither had the time to spare for it. So after talking it over, the wife decided that she wanted “the blessed things out of my basement. Now!”

The description added that “some jars have colored tissue around them (not from his tears of frustration but from being used as candle holders at a wedding).”

Internet users who saw the posting couldn’t help but pick up on the wife’s humor and posted their own witty replies.

One comment asked, “Are the jars free of odour… for example any lingering of your husbands resentment?”

To which the wife replied, “Possibly a slight whiff of bitterness remaining but am sure it will clear soon.”

Others sympathized with the poor husband and his parting with the beloved jars. But the wife quickly rebutted that it was for his own good.

Another commenter said he’d bring chocolate when he picks up the jars should he win the auction. It would celebrate the liberation of the couple’s basement space.

As of this writing, the highest bid for the agee jars is $200, while 488 people have added the post to their watchlist. The auction will end on Dec. 5.  /ra