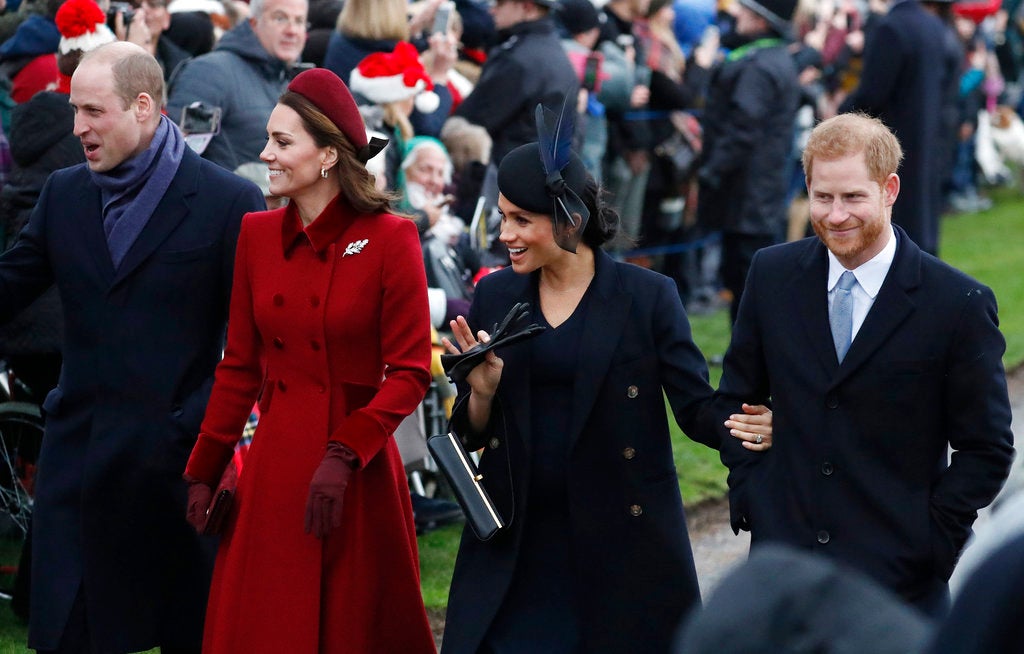 The British royal family celebrated Christmas with cheers from well-wishers as they walked to a church service at Sandringham.

As Queen Elizabeth II was chauffeured in a limousine to the church, Prince Charles led the royal family through a stroll to the service.

His sons, William and Harry, followed behind along with their respective wives Kate Middleton and Meghan Markle who walked side by side.

The latter two have been subjects of a rumored rift, but during Christmas day, they were all smiles as they talked to each other. It has also been said that the two brothers have grown apart.

The Queen’s youngest son, Prince Edward and his wife Sophie joined the walk with their children Louise and Severn.

The Queen’s husband, 97-year-old Prince Philip, is retired from public life and missed the service. Prince Charles’ wife, Camilla, did not attend too as she recovered from the flu, the Associated Press reported.

During their walk, well-wishers greeted them “Merry Christmas.” Members of the royal family interacted with some members of the crowd.

Kate said her children had woken her up early in the morning, reported BBC yesterday, Dec. 25.

Meanwhile, Meghan reunited with a former Instagram follower whom she wrapped in a warm hug. BBC identified her as 17-year-old Jessica Daniels, one of Meghan’s fans since her “Suits” days.

After the service, as per the Associated Press, the family walked back to the estate for a Christmas lunch and received flowers from the crowd. Niña V. Guno/JB