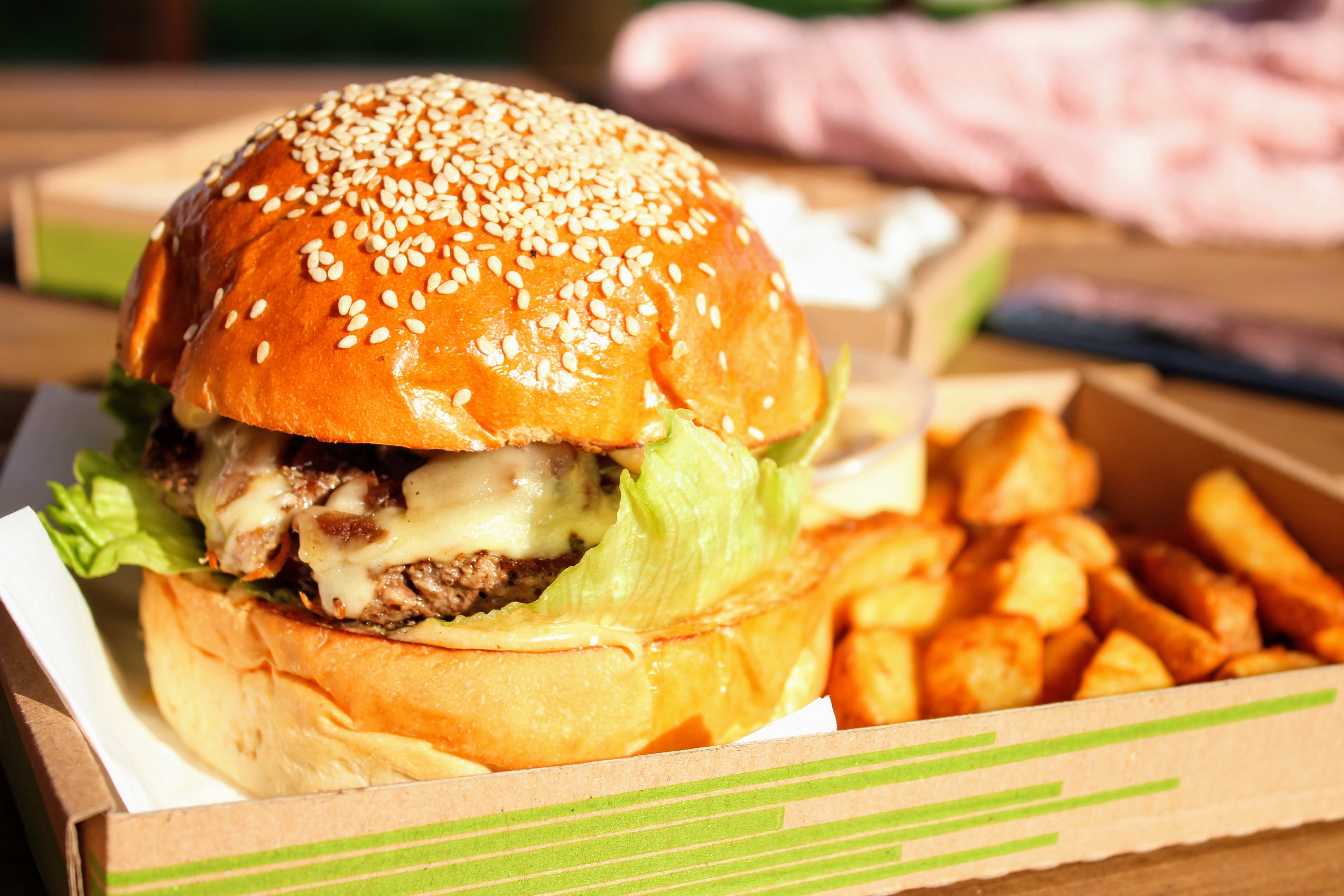 One of the reasons a woman from Abu Dhabi wants to divorce her husband is because he failed to bring home a burger for dinner.

The woman went to court to file for divorce after an argument over her takeout dinner, reported Al Bayan via the Khaleej Times last Thursday, Feb. 21.

An argument erupted between the two after the woman found out that her husband went clubbing with his friends and forgot to order her meal. He arrived home at 3 a.m. and a fight ensued, causing the woman to leave their house.

Lawyer Hasan Al Mazrooqi noted that couples need to be aware about having realistic expectations of marriage. He said that according to the law, if there is no proven personal harm, a judge will help the couple resolve their issue. However, if the wife pushes for a divorce, the post-divorce dowry will be voided. Niña V. Guno/JB