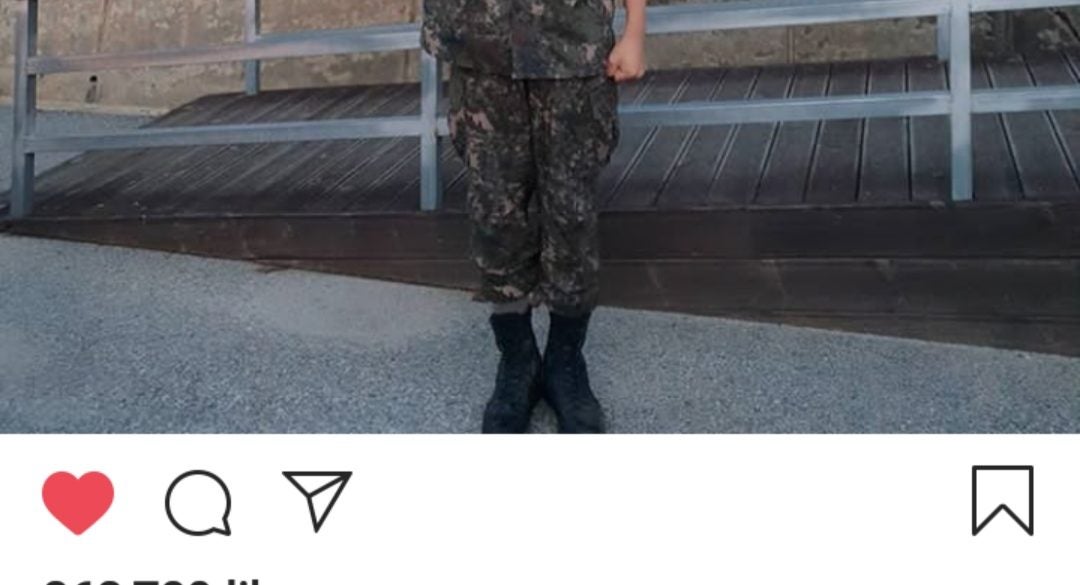 The Instagram of K-pop artist Lee Jong-hyun is now empty.  The singer and guitarist of the band CNBlue deleted all his posts today, March 15.

He found himself in hot waters after being named as one of the members in the group chat where singer Jung Joon-young posted the sex videos he illegally taped.  Other members of the group include Big Bang’s Seungri and FT Island’s Choi Jong-hoon.

Jonghyun through his agency FNC Entertainment, initially denied having viewed the videos.  However, he changed his statements after SBS named him as one of those who viewed them. He also admitted that he made disparaging remarks about the women in the videos. 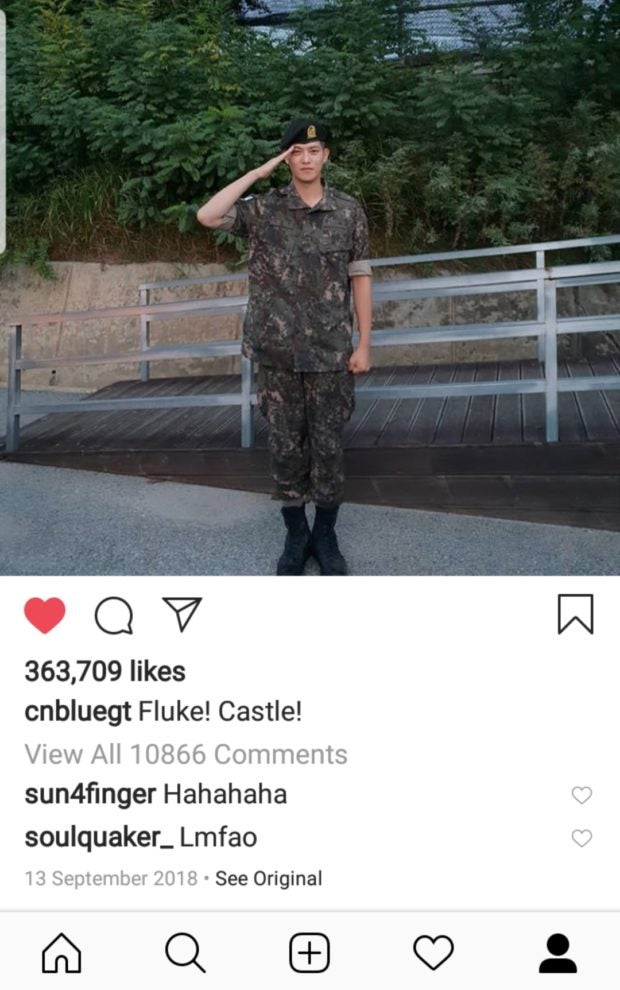 Before the controversy, Lee Jonghyun had around 790K followers in his Instagram account @cnbluegt.  The numbers rose to up to 2.1M after the scandal became public.

The contents of Jonghyun’s Instagram account included him visiting Bohol and enjoying spaghetti in local food chain Jollibee.  One of his last posts was dated on Sept. 18, last year. It was a photo of him wearing a uniform and doing a salute. The post even includes Jung (@sun4finger) commenting on his post. He entered military service on July 31 last year.  His discharge is on March 2020.