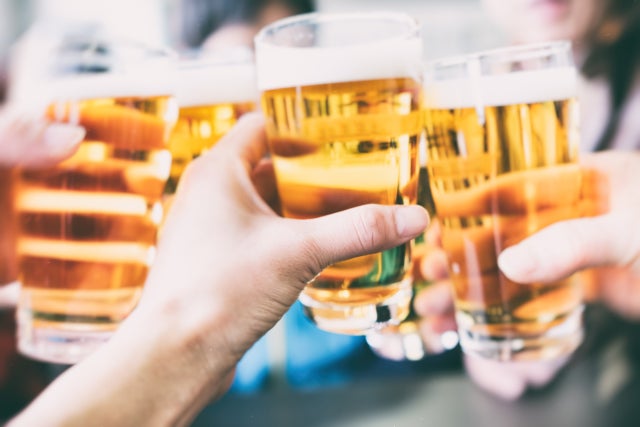 Time to crack open a cold one? Not so fast — a local Mexican lawmaker proposed a measure Thursday limiting the sale of cold beer to curb alcohol consumption, unbottling a wave of mainly mocking reactions online.

“If the beer isn’t refrigerated, you will be forced to bring it home, put it in the fridge and drink it at home,” explained Maria de Lourdes Paz, a member of Mexican president Andres Manualcoholel Lopez Obrador’s left-leaning Morena party.

The bill cited a study on addiction in Mexico that showed Mexico City, where Paz is a member of the local congress, has “the highest rate of youth alcohol consumption.”

Most young drinkers buy alcohol while out with friends, going to one of the many small shops in the mega-city that sell refrigerated drinks.

The bill proposes requiring such businesses to keep beverages with alcohol content higher than seven percent at “room temperature,” by storing them outside the refrigerator.

The prospect of drinking a warm beer, while the Mexican capital suffers a heat wave, sent residents bubbling over with frustration.

Some Twitter users proposed requiring tacos to be sold frozen to fight obesity, one of the main public health problems in Mexico.

“This decision has me hot under the collar,” joked one internet user.

“How can you want to want to ban cold beer but allow marijuana?” demanded another on social media.

As the reactions came to a head, Morena lawmakers promised to “revise” the bill without modifying “the objective.” NVG