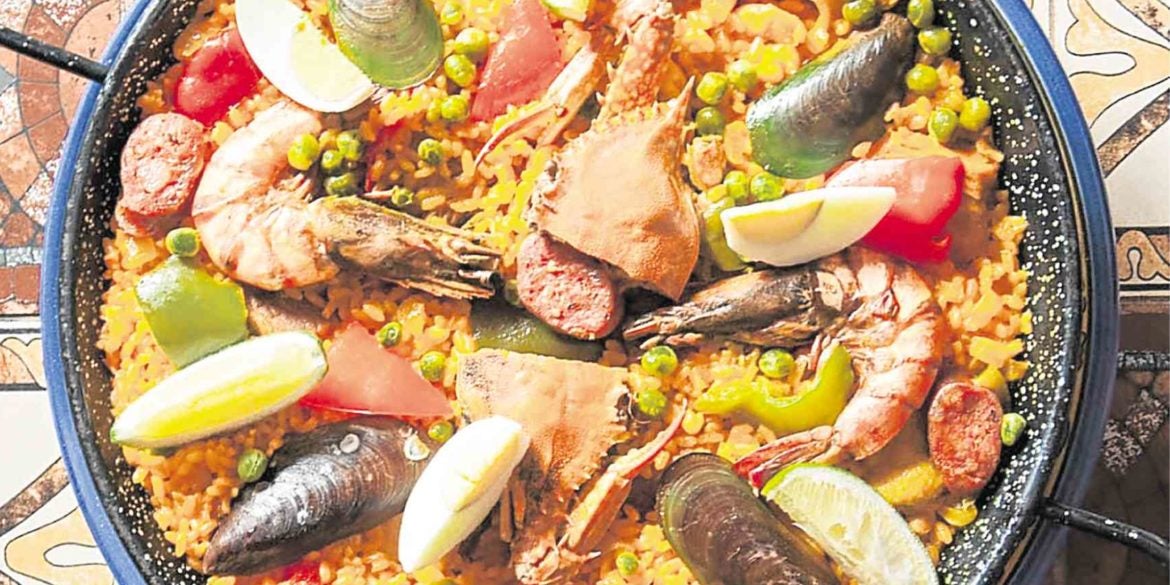 Spanish cuisine is the main foreign influence in Filipino food. This is true in provinces such as Pampanga, Bacolod, Iloilo and many others.

One person who has made the biggest impact on me regarding Spanish fare was Don Anastacio Alba. He was a kind and jolly man who reminded me of billionaire Aristotle Onassis. Any Spanish dish that came out of his kitchen was outstanding.

For me, he was the best Spanish chef in the Philippines. Any restaurant he was involved in turned out delicious Spanish food. Don Alba has passed on, but he had bequeathed his recipes to his son Miguel.

Miguel runs the five Alba Restaurante Español branches in the metropolis. I visited one of the branches recently and, boy, what a flashback.

A badminton buddy, Benny de Guzman, invited me to lunch at Alba’s in Capitol Commons, Pasig. It’s brand-new with a huge dining area. It has the usual à la carte menu, but what attracted us was the buffet. For P795 at lunch and P850 for dinner, you get to try an authentic Spanish spread.

I no longer get excited over a huge buffet spread with items that don’t really taste that good. I prefer buffets with a few items, but each one should be delicious. The lunch buffet at Alba’s was good.

The menu included garlic chicken, lengua, cochinillo, paella, callos, Caesar’s salad, and a few others. I zeroed in on familiar ones. To lessen the guilt, I started with the salad. Then I went to the garlic chicken which was delicious. The lengua was tender and tasty with its rich, brown sauce.

The paella was authentic Spanish as ever, and the cochinillo was crispy, tasty and unhealthy, but it’s the one that always quickly runs out.

I couldn’t stop congratulating Miguel for preserving the authentic taste of Spanish cooking. He sent to our table some homemade chorizo which was likewise delicious. Alba’s in Capitol Commons has a deli near its entrance.

I have since gone back to that branch two more times, and plan to visit again this week. You know a place is good when you crave for its food.

The legacy of Don Alba’s cooking lives on in Miguel. So, as MacArthur said, “I shall return!”