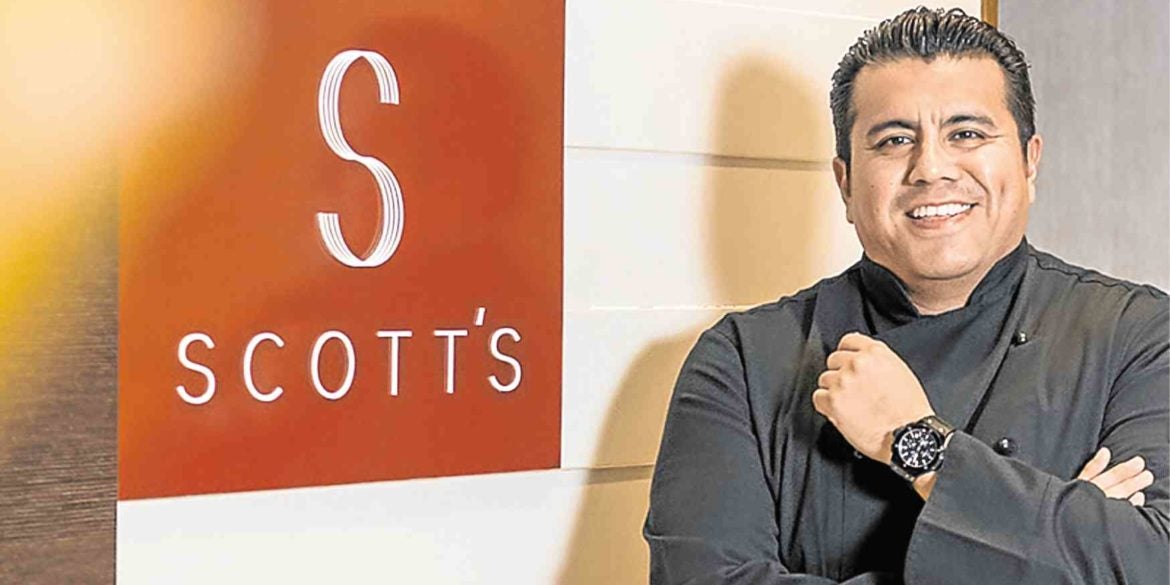 Our love-hate relationship with buffets

The first sip of prawn laksa, on the evening I almost went to the wrong destination, was relaxing enough to make me believe that all’s right with the world again.

Scott’s restaurant at Ascott in Bonifacio Global City is named after the location of the first Singapore Ascott on Scott’s Road in Singapore.

The long table for guests was festooned with tapas, cheese and bread. One could have just stayed there, feasted on the appetizers and gone home satisfied.

But there were different stations, a buffet of Scott’s offerings. And because the laksa was just behind us, it was the first to be tasted.

There were the expected laksa flavors, the spiciness just right, the richness of the coconut milk hardly cloying, the prawns filling, the noodles completing the picture. I recommended it to every diner who asked me what they should try.

Just as there are many versions of adobo in the Philippines, there are even more versions of laksa  considering that several Southeast Asian countries claim the dish as their own.

One Malaysian chef could only sniff in disdain at other countries that claimed theirs is the best. Every version has its own ingredients, which may or may not have coconut milk. I

assumed that what we were having that evening was Singaporean.

But the bounty on my neighbors’ plates made me get up and look around. The oysters baked in cheese, tacos with shells made in-house and even taco salad for those on keto diet, Filipino kare-kare and lechon kawali, flank steak cooked on a cast-iron griddle. There were much more and I regret not trying the Hainanese chicken which was right beside the laksa and the dim sum.

Dessert beckoned and, of course, it had to be the good-looking strawberry shortcake which, in contrast to its name, was very tall.

Scott’s general manager Sue Ponnudurai and executive chef Johnny Rodriguez said the buffet was only for that night. Daily, orders are à la carte. That was good to hear because buffets and I have a love-hate relationship.

When everything you can have and as much as you want is laid out before you, it can be very confusing. It’s difficult to eat judiciously when you believe you might miss out on the good stuff.

There are strategy eaters who will gravitate to the expensive choices, like roast beef, foie gras, lobsters. At Sofitel’s Spiral, it’s the cheese room with sausages that makes me ecstatic.

Eating at Dads recently brought me back to a time when the restaurant’s buffet and its Japanese counterpart, Saisaki, lent excitement to the dining scene.

Today, buffets are no longer a phenomenon but it was still surprising to see a line of diners outside Dads at Glorietta waiting for the restaurant to open.

It had been a long time since the last visit. One of us who was there a week earlier recommended the freshly boiled shrimps, and that I better get some because there is a line that gets long quickly.

The Japanese food section’s quality was disappointing, considering that the company still has its Japanese buffet in other branches. And considering how quality Japanese food is now available in many places, mostly at reasonable prices, I think it’s a disservice to serve not-good-enough sushi and sashimi.