Are you a proteinaholic? (Or how meat is killing us) | Inquirer Lifestyle ❮ ❯ 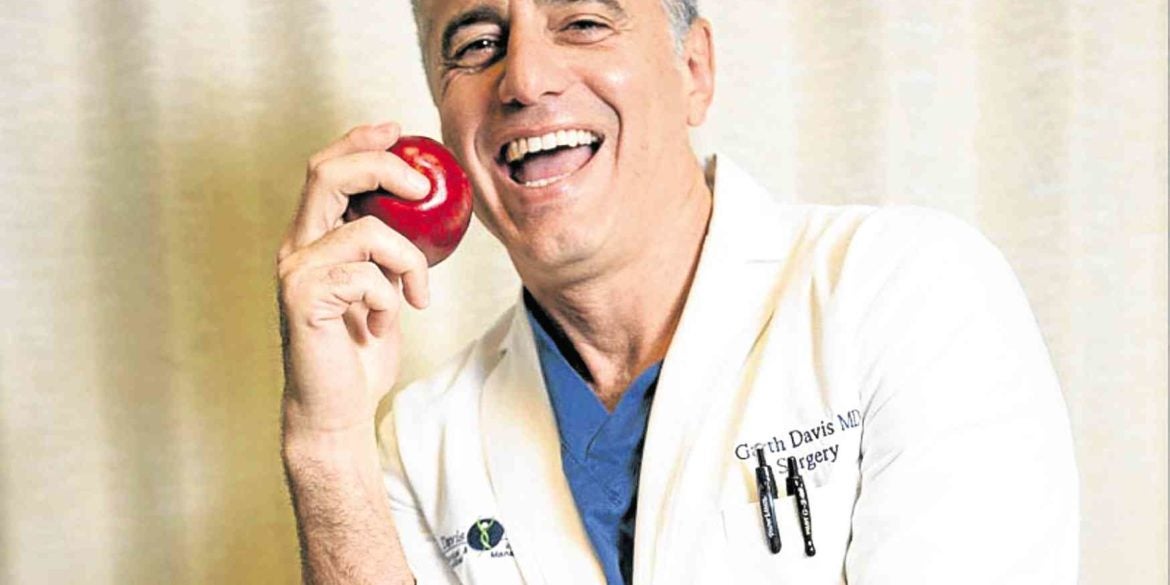 Are you a proteinaholic? (Or how meat is killing us)

‘We are not carnivores. We do not have fangs and claws like lions’

“You have heart failure.”

“At least I’m not dying of a protein deficiency like those vegan hippies!”

I first heard the term “proteinaholic” from bariatric surgeon Garth Davis. In a webinar by the Forks Over Knives community, he discussed how a prevailing health myth to lose weight, build muscle and feel satiated is to eat more protein.

A long-held myth is that meat is the source of amino acids that give you muscle, so vegans are martyrs, caring for the environment and the animals at the expense of their health.

Common “bro science” also preaches that men get muscles because of protein shakes to gain/lose weight, when it’s because they did the work lifting weights.

In the meantime, cancer is not going away—it’s spreading. Beneath cancer centers and hospitals are fast-food outlets with patients eating with their IV poles.

“As doctors, we study a lot of effect but we never study cause. Doctors have a very basic, almost layperson understanding of nutrition,” Davis admitted.

Not too long ago, he wrote a book, “The Expert’s Guide to Weight Loss Surgery,” which he now hates because he was still young and didn’t know a lot about nutrition yet. In medical school, Davis believed people were born with broken bodies, and that it was their job as doctors to fix them with a knife and medication.

So he started studying nutrition and health, what other countries were doing that made them healthier, outliving Americans.

Davis then wrote another book, “Proteinaholic: How our obsession with meat is killing us and what we can do about it.”

He explained: “We are not carnivores. We do not have fangs and claws like lions; we have chompers that go back and forth to masticate plant particles, our saliva breaks down starches and we do not get excited about roadkill.”

On Sept. 16, “The Game Changers,” a documentary that fleshes out the truth about meat, protein and strength will be released by executive producers James Cameron, Arnold Schwarzenegger, Jackie Chan, Lewis Hamilton, Novak Djokovic and Chris Paul. —CONTRIBUTED