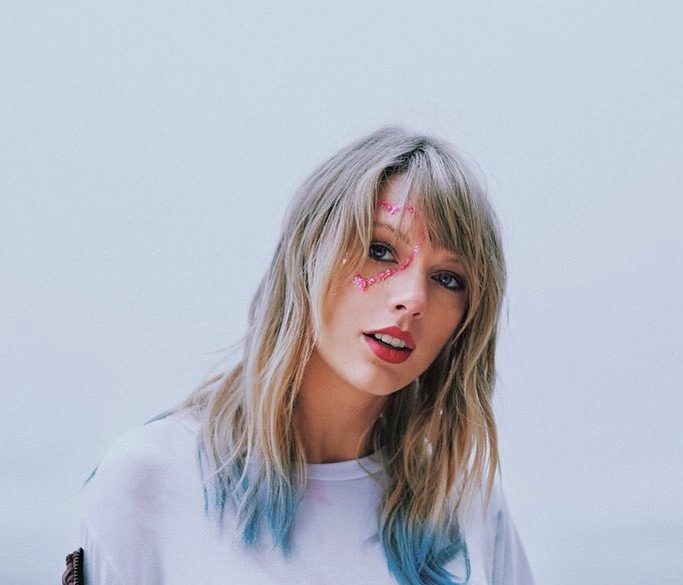 Ahead of Friday’s release of her album “Lover” pop star Taylor Swift is floating plans to re-record her early albums to have the last word in a rights dispute over her music.

The owner of coveted masters — one-of-a-kind source material used to create vinyls, CDs and digital copies — is able to dictate how songs are re-produced and sold.

When news of the deal broke in June Swift, 29, said it “stripped me of my life’s work.”

Now the chart-topper says she’s going to regain control: asked about the possibility of recording her first six multi-platinum albums in an interview with CBS to air Sunday morning, Swift said the option was likely.

Asked “might you do that?,” she replied, “Oh, yeah,” in a teaser of the interview.

“That’s a plan?” the interview follows up, to which Swift says, “Yeah, absolutely.”

The dramatic move could be complicated by time restrictions in her early contracts — she first signed with Big Machine Label Group in 2005, when she was still a teenager — but not impossible.

Swift is credited as a lead writer for essentially all of her back catalog, meaning she could record covers of sorts without needing access to the masters.

Her previous contracts aren’t public, but typical time restrictions prevent artists from putting out re-recorded work for three to five years from its initial release. Swift’s eponymous debut came out in 2006, while her last album with the Nashville-based label dropped in 2017.

Swift’s astronomic wealth and deep network in the music industry would also help, as she would need support from her past collaborators on songs to make them competitive with her original versions.

Earlier this summer singer Kelly Clarkson had urged Swift to re-record songs whose masters she doesn’t own, tweeting that she should “put brand new art & some kind of incentive so fans will no longer buy the old versions.”

“I’d buy all of the new versions just to prove a point,” Clarkson said.