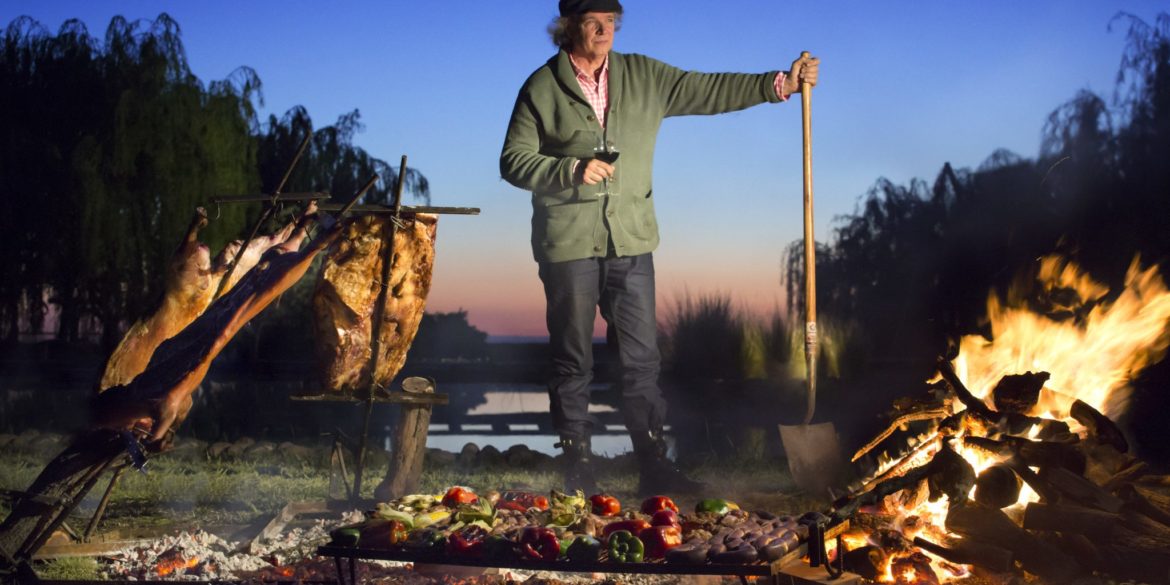 Beware, faithful reader, that this article isn’t so much information-bearing as it is a plea.

Fearing that my free ride of a Netflix subscription is coming to an end, I decided I’ll watch my favorite Chef’s Table episode of all time, Francis Mallman’s. For some reason, last weekend, I decided I was in the mood for crucified lamb before going to bed.

Before that, I did a quick Google-check on Mallman just to see what might be new in the lamb-crucifying business.

Turns out CBS not so long ago did a profile on Mallman, of course not missing to say that he has cooked for David Beckham and Gwyneth Paltrow, because we need a good namedrop to get our attention, and so that Mallman could keep the ball rolling to say the requisite Mallmanian things: you know, Patagonia is home and Paris is my lover, and such.

Teary-eyed and eager to vibe with Mallman, Jeff Glor waxes poetic and talks to Mallman about “the fire,” among other things.

And because I never really read up extensively on Mallman apart from Chef’s Table, it’s also the first time I knew of Mallman’s book, Seven Fires. A great title, I thought, and sounds like it could’ve been written by Dante.

This now leads me to today’s agenda, which is to get someone to subtitle this gem of a vintagey-looking program I stumbled on on Youtube, called Patagonia Mia, hosted by none other than our Argentinian protagonist.

This series of videos begin with sufficiently nostalgic cookshowy music, the heroic cry of a hawk or some other predatory bird, and a glorious visual of Francis Mallman riding a horse and scorching a crepe, being the crepe-scorching gaucho that he is.

Too bad I don’t understand a word of it!