Why JC Santos considers himself a lucky guy | Inquirer Lifestyle 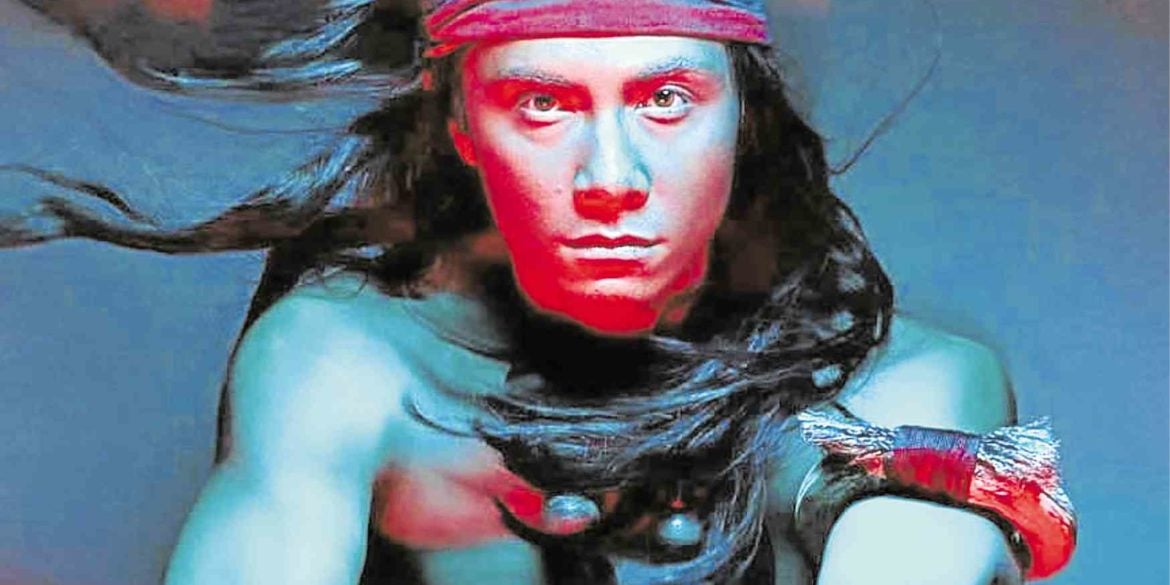 Why JC Santos considers himself a lucky guy

One of the things JC Santos loves about the theater is its discipline. The thirtysomething TV and film heartthrob can talk nonstop about how theater’s various elements can come together to mesmerize the audience.

In the theater community, Santos is known for coming to work prepared and on time, which is why it can come as a shock to hear him say that, as far as his success is considered, he has just been lucky. The self-deprecation is refreshing.

Santos who plays the titular role in Tanghalang Pilipino’s self-billed ethno-epic musical “Lam-ang” says he got his breaks because of sheer luck.

“I audition and get the job,” Santos says. Then, only after that door has opened, “Doon na lang ako naghihirap.”

He admits that playing the lead in this brand-new adaptation of the Ilocano epic poem feels like a huge responsibility.

It’s his first time to perform with the Cultural Center of the Philippines’ (CCP) resident theater company; it’s also his first lead role in a musical that requires learning a mix of dance and fight choreography.

He admits to being clueless about either the hero or the tale when he was asked to audition. In fact, he tried out for the part only because he wanted to work with his friends—composer-lyricist Jen Darlene Torres, writer Eljay Castro Deldoc, and choreographer JM Cabling.

There have been other “lucky breaks” in the past that Santos says he is grateful for. Three years ago, he pitted acting muscles against then four-time Gawad Buhay-winning actress Cris Villonco in Red Turnip Theater’s “Constellations.” Santos ended up winning his first Gawad Buhay for Outstanding Male Lead Performance as the beekeeper Roland (Villonco won her fifth acting Gawad Buhay for that play).

The late Tony Mabesa, who was then resident director of Dulaang UP (DUP), wrote a recommendation letter for Santos, so he could study Theater Arts at the University of the Philippines.

He soaked everything up as part of the DUP ensemble under Mabesa. “I understand lighting, set design and construction, and how they all work together. I also understand the pressure on cast and crew.”

At one point, he almost dropped out because of financial troubles. He had already resorted to borrowing money to pay for his tuition when playwright Floy Quintos heard of his predicament. “I was about to go back to Pampanga to just find work there,” he recalls, “but Sir Floy asked about my tuition fee and then just wrote me a check.”

Financial stability would soon come for this son of overseas Filipino workers, from stints in Hong Kong Disneyland and Universal Studios Singapore. His passion for learning something new now determines his choice of movies, TV series and plays.

With “Lam-Ang,” it’s the choreography and performance time that may pose some challenges but not necessarily characterization.

In fact, he sees a lot of similarities between himself and the hero: “I’m always in the present, and impulsive as a person. That’s also Lam-ang’s flaw—always thinking ahead. An action guy who wants to do things now without thinking about them first.”