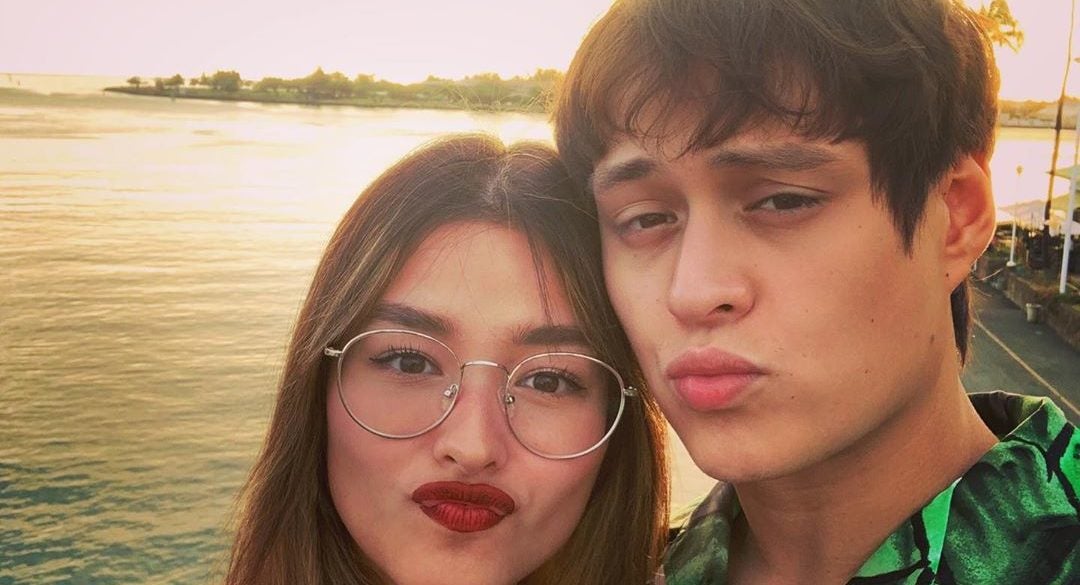 REVIEW: This week on the Enrique Gil channel

This week the Gils and friends have been busy with a slew of fun little challenges.

Created in January this year, the channel has been regularly churning out the familiar Youtube-type content, like a vacation vlog and a beach house tour.

Below, we review the week that was on the Gil Side (that’s what it’s called), as well as share free advice on how this channel can take it to the next level.

The challenge: “Boyfriend does my makeup” feat. Liza Soberano

What to expect: Maybelline money, Enrique Gil in earnest concentration, a pineapple LED lamp, some coaching from Liza Soberano that should be illegal

How to improve: In content like these, the “boyfriend” is meant to epicly suck. He is the archetype of the clueless man-figure to whom the reality of “highlighter” is so alien you’d think the challenge was about explaining how quantum superposition works. Having said that, Enrique Gil actually does pretty well, notwithstanding Liza Soberano’s saying she looks like she had a rough night. I know a rough night when I see one, and this looks like the night hasn’t even begun. It would’ve been cool if Enrique Gil secretly underwent makeup bootcamp, actually became a beauty expert, then finally surprise Liza Soberano with out-of-left-field skill and aplomb, ultimately creeping her out and making her conspiracy-theorise that Enrique Gil is actually Pat McGrath in an Enrique Gil Mask.

The challenge: “Spill your guts or fill your guts” or be honest or eat something. Quelle horreur.

What to expect: Pig testicles etc., Andie Gil not betraying BTS and thus deserving a medal, betrayals, and more

How to improve: The chew-for-ten-seconds rule obviously has to be abolished. Did no one grow up watching Fear Factor? The rule is swallow and tongue-out to prove it. Other than that, this episode is pretty stellar. With questions like, “Who among your friends do you hate the most?” and “Rate your Titas from least to most favorite”, it is clear that the people behind this are pure brilliance.

The challenge: “What’s in the box?” with the squad

How to improve: These things will be infinitely more fun if the stakes were higher. Indeed the unknown-thing-in-a-box can by anything! In the Lovecraftian sense, it can even be something so unknown that it is in fact some behemoth cosmic horror, and the episode ends with no real resolution or “winners”. If not, at least the requisite slime, rat, or something that zaps. We’re all for everyone’s safety and wish no one an untimely trip to the ER in this time of packed hospitals, but as Dobby once famously said, we only mean to maim or seriously injure. —JG