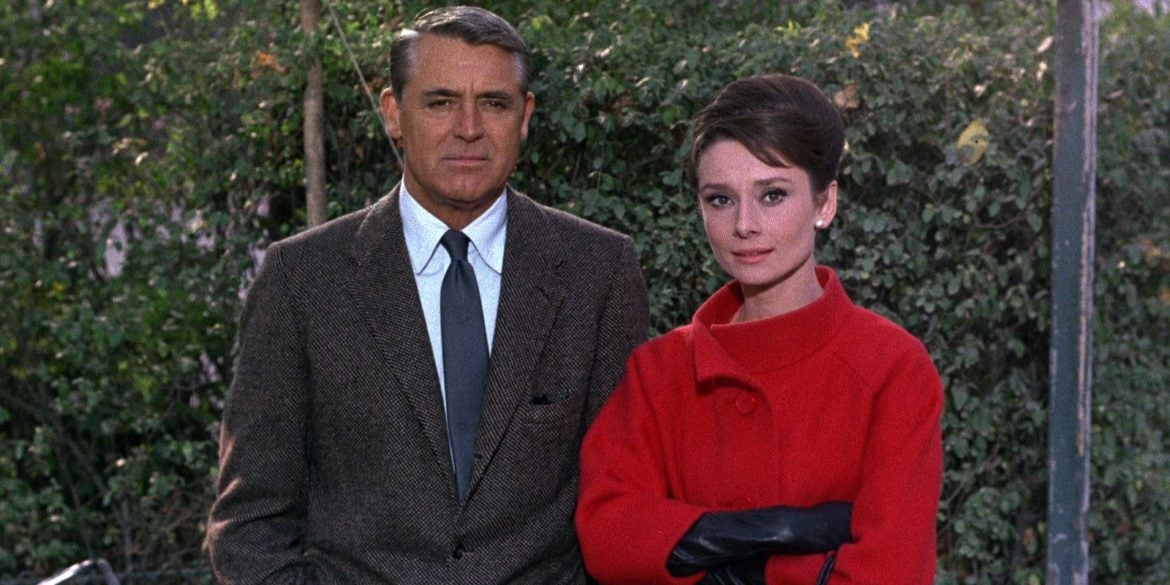 If you could be privy to the personal favorites of a world-class creative, would you be inspired to do something brilliant? Possibly. At the very least, you would be exposed to new influences. You’d get a better understanding of their taste.

This month, Hedi Slimane, the artistic director of Celine, picked out nine of his favorite movies on MUBI.  The entertainment service has a selection of silent, arthouse, and classic movies you’d be hard-pressed to find in good quality, even if your skills in finding those underground sources gets a five-star rating.

Slimane’s list is, not surprisingly, an eccentric selection of visual treats, the greats of European cinema, and even a B-movie!

Slimane’s selection will be available until May 31.

Aside from being a designer, Slimane is a photographer with books featuring Berlin’s night life and London’s rock scene. As a curator, he’s worked on shows in New York and Los Angeles.

MUBI offers 30 movies a month, keeping their roster fresh by premiering a new pick via “Film of the Day.”  You get various genres like explorations into Indian cinema, the best of ’90s German film, the landmark features from Latin America, and picks from Asia along with early post-war masterpieces.

Remembering John Baldessari, the most important artist of the’60s