Everything you need to know about Harry Styles in 'Don't Worry, Darling' | Inquirer Lifestyle ❮ ❯ 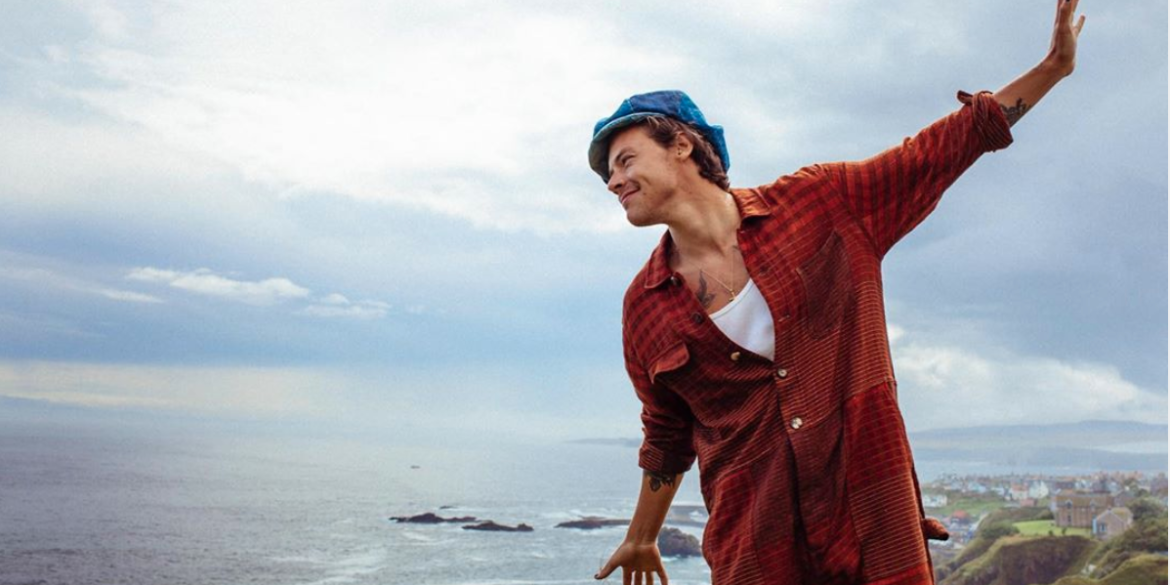 Harry Styles is building one serious filmography. Deadline reports that he will be starring in Olivia Wilde’s upcoming movie, Don’t Worry, Darling.

The role was offered to Styles after Shia LeBeouf turned it down due to undisclosed scheduling conflicts.

Don’t Worry, Darling takes place at an isolated, utopian community found in a California desert in the 1950s. Florence Pugh, Dakota Johnson, and Chris Pine will also be starring in the film. It’s as a psychological thriller, written by Katie Silberman (Booksmart, Set It Up, and Isn’t It Romantic) and Carey Van Dyke (The Silence, Chernobyl Diaries).

New Line Cinema is backing the project and considers it a “high priority,” given the praise Wilde received for her directorial debut Booksmart.

Styles first showed off his acting chops in Christopher Nolan’s Dunkirk. In the 2017 film, Styles is part of an ensemble cast. He played a soldier named Alex in the middle of the Dunkirk evacuation during World War II. Nolan hired Styles without fully knowing the extent of his fame as a pop star.

Nolan said to The Hollywood Reporter, “I don’t think I was that aware really of how famous Harry was. I mean, my daughter had talked about him. My kids talked about him, but I wasn’t really that aware of it. So the truth is, I cast Harry because he fit the part wonderfully and truly earned a seat at the table.”

On the other hand, Wilde’s Booksmart (2019) grossed $22,680,962 in the United States. Wilde pursued directing after ten years of acting in films such as TRON: Legacy and The Lazarus Effect along with her numerous TV show gigs and music video appearances.

Of her motivations, Wilde shared with Vanity Fair: “The only way we’re going to make any headway as female directors in this industry is if more people take risks on new talent. Because inherently, for more female directors to have their films greenlit, they’re going to have to have someone see them, and their passion, and their skill, regardless of their resume. It’s not about encouraging more women to direct. It’s just about having people take risks on us…”

This year, Styles got fans crazy over the hit “Watermelon Sugar.” Dates for his stops in North America and Europe under his Love on Tour concert are rescheduled to 2021 due to the pandemic.

WATCH: How Mariah Carey made a “cameo” in ‘Mean Girls’

What’s bigger than an event film? ‘Tenet’ might just be