Nothing can be kept hidden or secret | Inquirer Lifestyle ❮ ❯ 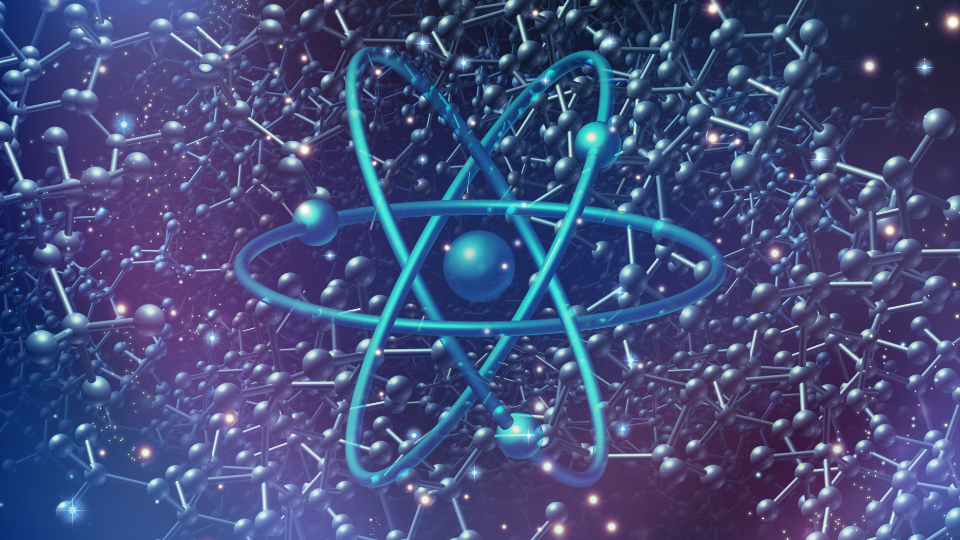 Nothing can be kept hidden or secret

Is there a connection between the Hindu and Buddhist concept of Akasha (or the Akashic Record) and quantum physics? The idea seems far-fetched at first glance, but let us see where this question leads us.

In Hinduism, Akasha means “the basis and essence of all things in the material world … it indicates the sequence of initial appearance of the basic gross elements. Thus, first appeared space, from which appeared air, from that fire (or energy), from which water and there from the earth … The direct translation of Akasha is upper sky or space.”

Rudolf Steiner (founder of anthroposophy) refers to Akasha as a “field of information” which he calls the “Akashic field.”

Srovin Laszlo explains that it is “the transition area between the nonmanifested absolute and the manifested universal.” It is the causal field outside time and space in which all information about the manifested world is saved. Laszlo describes it as “nondimensional holographic imprint.”

If we remove everything else from matter, what remains is the Akasha. It is, therefore, the substratum of all matter—more fundamental, perhaps, than the subatomic particles of quantum physics.

Everything that has come in contact with an object, and everything that a person has thought of, desired, intended or done, is permanently recorded in the Akasha and can be read by anybody sensitive enough or who has attained a high level of consciousness.

Edgar Cayce, the great American psychic and prophet, described the Akashic records as information “written in the skein of time and space.” Christians refer to it as “God’s Book of Remembrance,” or the “Book of Life.”

To one who can read the Akashic record of a person or an object, nothing can be kept hidden or a secret. Everything will be revealed and exposed to sunlight. Perhaps, this is what St. Luke meant when he wrote in chapter 8 verse 17 of the New Testament, “For there is nothing hidden that will not be disclosed, nor anything secret that will not become known and come to light.”

It is interesting to see how the Hindu and Buddhist concepts of Akasha “coincide” with some of the current theories of quantum physics regarding the nature of subatomic particles of matter. Elementary particles are the basic stuff of the universe, and they behave in very strange, irrational and bizarre ways that have confounded and bewildered theoretical physicists for almost 100 years. There is no agreement on how to define a particle.

In her article “What is a Particle?” in Quanta Magazine, Ashley Mackenzie presents several theories advanced by particle physicists to explain what a particle is.

One theory states that a particle is a “collapsed wave function.” An elementary particle (say a photon or an electron) behaves both as a particle and a wave, meaning it is “spatially spread out” so that it has several possible locations, rather than a definite one. But strangely enough, when you put a detector or observer in the scene, or if you measure its location, its wave function collapses, and a particle appears in its stead.

But what does a “collapsed wave function” mean? Why does observation cause a wave to collapse into a particle? What or who decides a measurement’s or observation’s outcome? No one has as yet any answer to this question.

However, the theory about what a particle is, which comes closest to the Hindu and Buddhist concept of “Akasha” as a storehouse of information, is the definition of a particle as a “deformation of the Qubit Ocean.”

“Qubits are probabilistic combinations of two states, labeled O and 1 (qubits can be stored in transistors, but you can think of them as information itself). When there are multiple qubits, their possible states can get tangled up, so that each one’s state depends on the states of all others. Through these contingencies, a small number of entangled qubits can encode a huge amount of information.”

That’s a perfect description of the Akasha from the scientific world of quantum physics itself.

In succeeding articles, we shall look at the practical aspects of the Akasha in our everyday life and how its existence explains some mysterious phenomena that happen to us. INQ