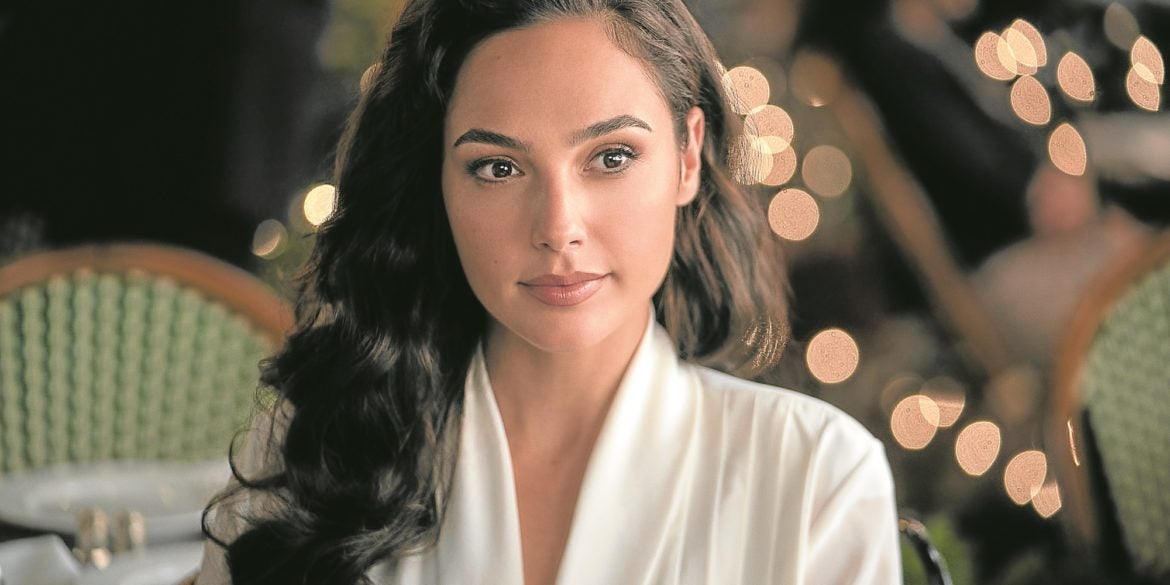 The wonder of Gal Gadot

There is nobody else like her. Gal Gadot (Ga’ dot) first turned heads when she joined the “The Fast and the Furious” crew in 2009. But it was when the 35-year-old former Miss Israel donned the armor of the Amazon superhero Wonder Woman in 2016’s “Batman v Superman: Dawn of Justice” that she powered into a whole new league. The mother of two has her own production company but is also one of the world’s most highly paid actresses. She is the heroic heart and super-heroic soul of the new film “Wonder Woman 1984,” the second solo outing for the character. Super interviewed the star of “Wonder Wonder 1984” via Zoom.

This is already the fourth time you are playing Wonder Woman, and your second on your own. How much of Gal Gadot is in Wonder Wonder in “Wonder Woman 1984”?

It’s hard to tell because after playing this character for such a long period of time there’s a lot there but I would say that the biggest thing about Wonder Woman is her warmth. This is something that I have in me.

There is so much in this movie that seems to bring the character into her own; the lasso, the invisible jet. We seem to be seeing Wonder Woman coming into her own in the movie Wonder Woman fans had been waiting for. How do you feel about that?

In the first movie we had to establish the character and tell her story. It was really the birth of a hero. Diana Prince discovers her powers and strength in becoming Wonder Woman. In this film, we finally had the opportunity to show Diana in her element. So, she was no longer the wide-eyed fish-out-of-water type of girl. She was the woman who understands the complexities of mankind, who actually shares the perspective of mankind and suffers from similar issues and problems which they are dealing with, and explores the character to a whole new depth, which I enjoyed doing. And as far as the fans go, I’m super, super excited for them to see the movie. I can’t wait to hear what they have to say. 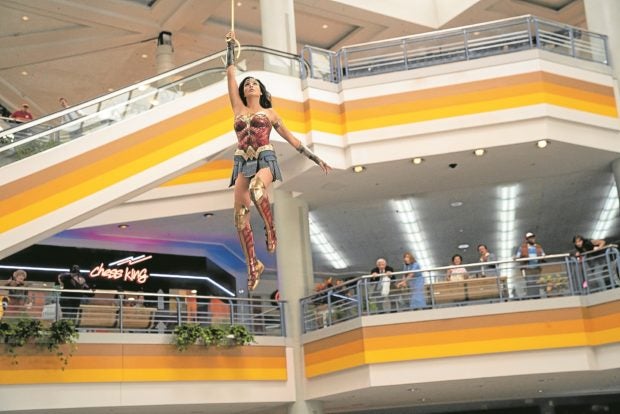 Since 2016, you have been identified as the definitive Wonder Woman. How does it feel to be the Wonder Woman for a new generation?

I don’t feel it’s important for me that people are affected by me, by Gal, it’s not about me at the end of the day. I’m an actress. I’m a vessel to tell the story of Wonder Woman and I’m so grateful to be the one wearing her boots. Having said that, of course, I have such an extended reach to so many people and I don’t take it for granted. I do take it very seriously. I want to be responsible. I will always try to make sure that whatever I bring out there to the world will be meaningful or it has a message to it or it’s just fun. But I’m very much aware of that.

What do you consider to be have been most fun moments you have had while working on this film?

There isn’t just one moment, because honestly we truly became a little Wonder Woman family, whether it was spending the weekend together after shooting six days a week, we’d still want to be together with all the families, whether we were shooting in Spain, or in the Canary Islands and over the weekend we decided to take a boat and go on a boat trip with the cast and the crew. I feel like because the movie was so demanding and so challenging and so complex and we were all giving our 1,000 percent, we became this close commune and we’re like, we’re going to make the best out of it, let’s enjoy it! And there were many, many magical great moments.

“Wonder Woman” was supposed to originally come out much earlier and it premiered in the United States on Christmas Day. In a way, it has accidentally become a perfect Christmas movie. How do you feel about that?

I know, isn’t it crazy? The universe is watching out for us and I’m grateful for that. The movie was never supposed to come out in Christmas. It was supposed to come out in June, and they pushed it, and they pushed it, but it was never supposed to be a Christmas movie even though we have a scene set in Christmas in the movie, it was just plain luck and coincidence. I guess everything happens for a reason and we could never have predicted it.

After I recover from the last one. (Laughs) Look, Patty is the best partner could ask for. She’s my best friend here really, and I would do anything with her. But you know as far as Wonder Woman goes, we’re always trying to figure out the right story and we’re always setting the bar high so time will tell but I’m sure there’s still more Wonder Woman in me to play.