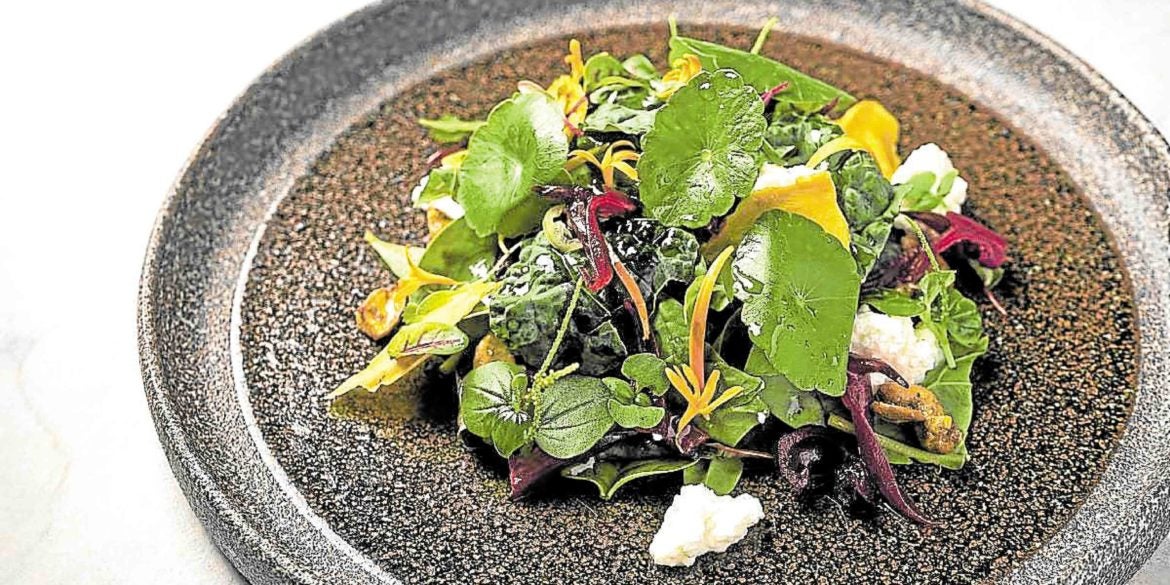 Comorbidities that would make someone fare poorly if they were infected with COVID-19 can be prevented or even reversed by adopting a whole-food plant-based lifestyle.

Can our food choices impact our body’s resilience against COVID-19?

In this year’s Food Revolution Summit, Dr. Michael Greger spoke about how we can we take action now to prevent future pandemics.

Author John Robbins continued to host the annual summit that is now on its 10th year.

“Before the outbreak of SARS (severe acute respiratory syndrome) in 2002, only two coronaviruses were known to cause disease in humans, and the impact was only like that of the common cold,” said Robbins. “Ten years later, in 2012, another deadly coronavirus emerged, MERS (Middle East respiratory syndrome). Seven years later, in 2019, a third deadly coronavirus appeared, COVID-19 … It seems that people in many rich countries have gotten used to thinking that we have conquered all infectious disease, but our arrogance is more dangerous than we realized.” Greger noted that these coronaviruses all came from animals. “SARS and COVID-19 are traced back to the wild exotic animal trade. The swine flu of 2009 was made in the USA from pig operations. Thankfully, that only killed about half a million people, but the next time we may not be so lucky,” he added wryly.

Greger said that COVID-19 is the fire drill to wake us up from our complacency to reform the food system before it’s too late. Factory farms are the perfect breeding grounds for these super strains of viruses.

“It’s not worth risking the lives of so many people for the sake of cheaper meat,” said Greger. “Animal factories are flu factories. Animals are the ones who can use a lot more social distancing.”

The true cost of cheap chicken is very high. Greger said that the H5N1 virus in 1997 killed 50 percent of its known human victims, but that as devastating as COVID-19 is, it may just be a dress rehearsal waiting in the wings—of chickens.

“The Center for Disease Control says that the new avian influenza virus, the H7N9, is a hundred times deadlier than COVID-19, and has killed 40 percent of the people it infects,” said Greger.

The good news is there’s something we can do about it.

Abolishing the exotic animal trade and live animal markets, and reforming the way we raise domestic animals are a few ways to stop pandemics from forming in the first place.

Added Robbins, “It’s easy to point a finger at Chinese wet markets, but global pangolin numbers are in steep decline, and worldwide, a billion pigs are slaughtered annually. The next pandemic could more likely arise from animals raised for meat than from wild animals.”

Greger replied, “Before COVID-19, every pandemic that we knew of had been influenza arising from pig or chicken populations. In this new age of emerging diseases, we now have billions of feathered and curly-tailed test tubes of viruses that have incubated and mutated more than billions more spins on the pandemic roulette. So maybe we are one bush-meat meal away from another killer virus. But along with human culpability comes hope.”

Greger said that we’ve tried to change people’s behavior based on environmental and ethical arguments, even human health. A certain percentage of the population looked at the science and made that leap to improve their own health, the planet’s health, and to decrease animals’ suffering.

But for most, they still eat unhealthily—of course, until something catastrophic happens.

“These people don’t have their heart strings tugged the same way. But because the stakes are now so high, we have to accelerate the movement toward plant-based food,” said Greger.He spoke about how big corporations are now getting into the plant-based food space.

“Wouldn’t kale or quinoa be healthier? Sure. But when talking about changing how humanity eats, having these stepping-stone foods—healthier options that have sort of the same taste and texture that they’re used to growing up but don’t have the pandemic risk attached—would help.

Robbins observed that the Standard American Diet has turbocharged COVID-19. Greger countered that that means we have power over it.

All the comorbidities that would make someone fare poorly if they were infected with COVID-19 can be prevented or even reversed by adopting a whole-food plant-based lifestyle, perhaps even quicker than the time it takes to finally get vaccinated.

Independent of having diabetes or the other risk factors, being overweight can make you six times more likely to be hooked up to a ventilator or have bad outcomes if you got COVID-19. Greger explained that this is because excess body fat means extra inflammation and fat covering the heart itself.

“The change in our circumstances means we have more control over our food environment. We’re no longer passing by the donut shop on our way to work. Holed up in our houses is the time to clean out our pantries, have meditation and exercise time to protect ourselves right now against the pandemic but also in the future against chronic disease,” he said.

“It’s never too late to start eating healthy. The healthiest diet is the one that minimizes the eating of meat, eggs, dairy and processed junk, and maximizes the intake of fruits, vegetables, legumes, whole grains, nuts and seeds, mushrooms, herbs and spices, real food that grows on the ground, from fields, not factories.”

All proceeds from Dr. Michael Greger’s books “How Not to Die, How Not to Diet” and “How to Survive a Pandemic,” DVDs and speaking engagements are donated to charity. Visit at nutritionfacts.org.