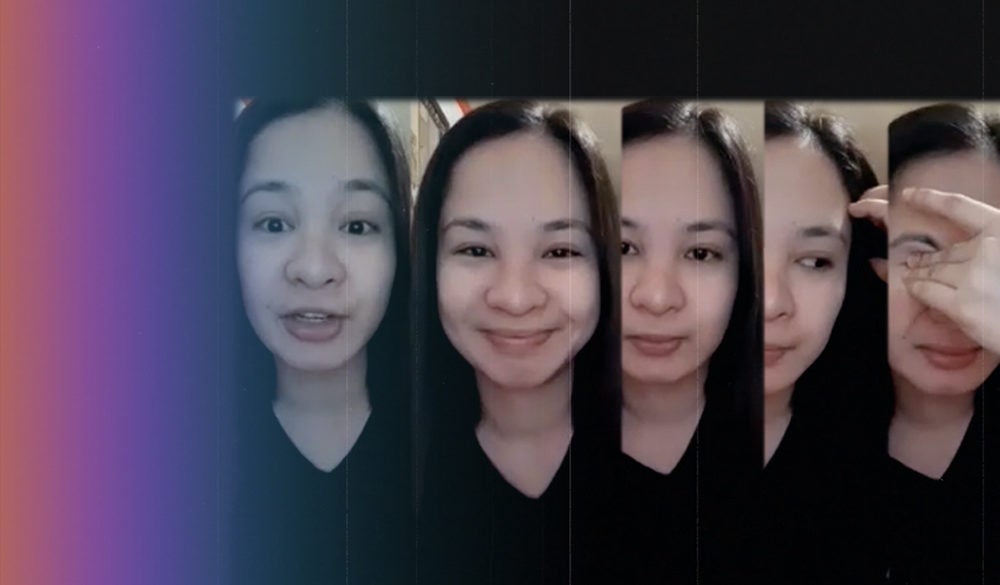 This story is part of “Confessions of a Viral Star,” a video series where we take you on a nostalgic trip to uncover the faces behind the viral videos and inspect how the phenomenon of virality can change lives, for better or for worse.

Do the words “Are you telling me amalayer?” ring any bells?

In 2012, a clip of a college student arguing with an LRT station security guard became one of the first viral videos in the Philippines. Dubbed the “Amalayer” video, it was turned into memes, hashtags, and inspired skits in shows such as “Banana Split” and “It’s Showtime.” Many also took it as an open invitation to direct verbal abuse towards the girl in the video. Nearly nine years later, she continues to receive hate messages online.

In our second episode, we had a chat with pastor and mental health awareness advocate Paula Salvosa about how she was able to move past being subjected to online hate. We talked about her mental health struggles, reconciling with former security guard Sharon Mae Casinas, and why you should think twice before sending hate to a stranger.

Watch the full episode below: