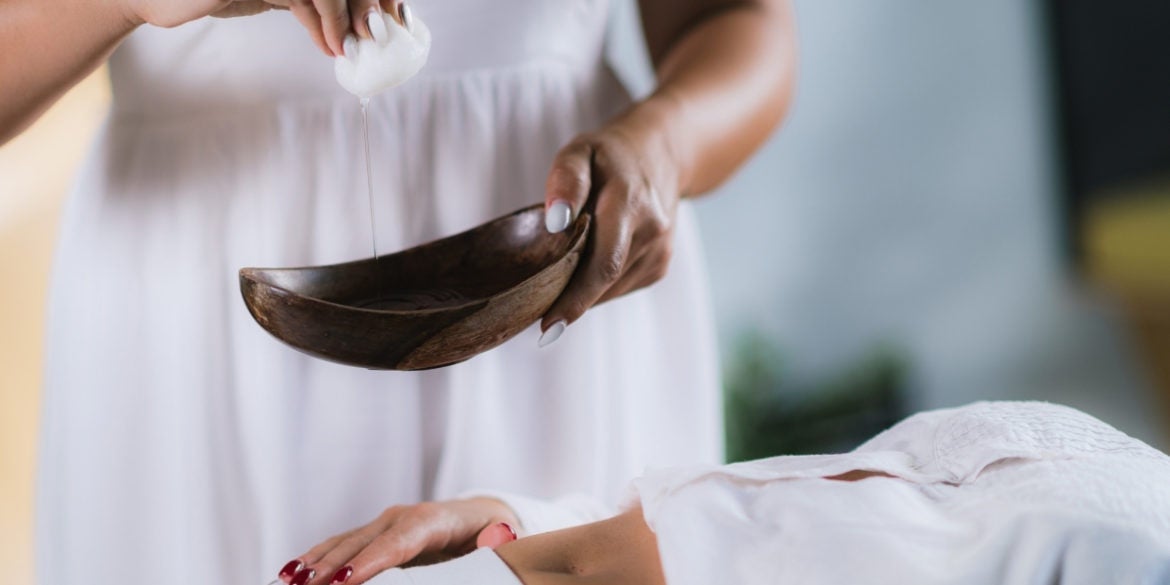 When I decided to investigate and write about psychic powers, mystical and paranormal phenomena, I was very much aware of the fact that not everybody will agree with me, nor consider my work to be based on facts, for many of my findings contradicted known and accepted scientific “facts” about the nature of the physical universe. The argument goes something like this: Whatever contradicts common sense and scientific principles cannot be true.

After my graduation from intensive and rigorous two-year graduate studies at Asian Institute of Management in Makati, where I obtained my Master in Business Management, I became interested in some extraordinary phenomena that had no rational or scientific explanation. Since such phenomena have existed for such a long time, I thought there must be something to them.

The first strange practice I investigated was Philippine faith healing and psychic surgery, which became a worldwide controversy when busloads of foreign patients flocked to the country in the 1970s and ’80s in search of healing.

At first, I ignored the faith healers who performed psychic surgery because I had doubts about their authenticity. Psychic surgery is the process of making an incision on a patient with the bare hands of the healer, taking out diseased tissues and tumors and then closing the incision without any trace of the operation at all.

It is easy to discuss psychic surgery as some form of trickery because it defies all accepted laws of logic, biology, physics and medical science. Such things just cannot be done. Yet they obviously can!

I have observed some 25 healers at close range for the past 20 or 25 years, and I have never caught anybody doing trickery or hiding a razor blade in their hands.

These healing sessions are done in public, and watched by a lot of people under bright light. Many take photos of the procedure and interview the patients. Remarkable cures have been reported, as well as remarkable failures. So the controversy continued for years.

A Filipino writer of health subjects continued his relentless onslaught against the faith healers, saying they are just a bunch of tricksters. He wrote a column in the newspaper accusing me of glamorizing quacks.

He quoted American investigators who said they found Filipino psychic surgery to be mere trickery, if not a case of mass hypnosis. Those who believe in them are gullible fools in his view. He had completely ignored the findings of European scientists who issued a statement saying, among other things, that they found none of them practicing trickery in their healing.

When I asked this Filipino critic and skeptic if he has seen psychic surgery himself, he replied that he did not have to. “I have seen Superman and Batman, and I know they are not real.”

The following piece of advice from British philosopher, Bertrand Russell, in an essay, “How to sharpen your judgment,” applies to this critic. “If something can be observed, observe it yourself. Aristotle would not have made the mistake of believing that women have fewer teeth than men by simply asking Mrs. Aristotle to open her mouth.”

One of the most common characteristics I observed among critics and skeptics of psychic, supernatural and paranormal phenomena is that they never do any in-depth investigation or critical observation of the things they criticize.

In short, they are talking out of ignorance and without any shred of evidence.

By the way, the only claim of this critic for his profound medical knowledge is his degree in dentistry. And yet, he pontificates on topics of which he has no knowledge at all.

Let me conclude this article with a statement made by a group of scientists, physicians and therapists, mainly from Europe, who observed about a dozen Filipino faith healers, interviewed patients, and took numerous photos and specimens of psychic operations performed:

“Each of us, reporting only as an individual, and not on behalf of any organization with which we may be connected, affirms that psychokinetic phenomena which we observed during the healing activity: 1) Did not involve fraud; 2) Utilized no anesthesia; 3) Did not use scalpels, razor blades or other instruments to open the body; 4) Required usually from one to 10 minutes to perform; 5) Permitted in most cases that the healer and patient remain in street clothes with no special precautions to maintain sterile conditions; 6) Appeared to cause little, if any, discomfort to the patient; 7) Left the patient without operative shock.

“It is our opinion individually that no theory or combination of theories, as yet considered, can at this stage of the study adequately provide any acceptable scientific explanation of these phenomena which we observed.”

This was followed by the signatures of the following individuals: B. Kirchgasner, an engineer from Germany; M. McCausland, technical adviser of National Federation of Spiritual Healers in England; George N. Meek, an engineer and psychic researcher at Life Energies Research Inc. in New York; Dr. Hans Naegali, Swiss psychiatrist and president of Swiss Parapsychological Society; Dr. S. Seutemann, physiotherapist from Germany; Donald D. Westerbecke, a biochemist from the United States; Dr. W. Schiebeler, a physiotherapist from Germany; and Dr. Alfred Stelter, professor of physics and nuclear chemistry from Germany.

Stelter told me that the above statement was bitterly attacked by the European scientific and medical communities, thereby forcing the members of the group to remain silent for fear of professional ostracism.

The Philippine medical and scientific communities remained silent and completely ignored the above statement. A letter I wrote to the president of Philippine Medical Association in 1978 remains unanswered until today.