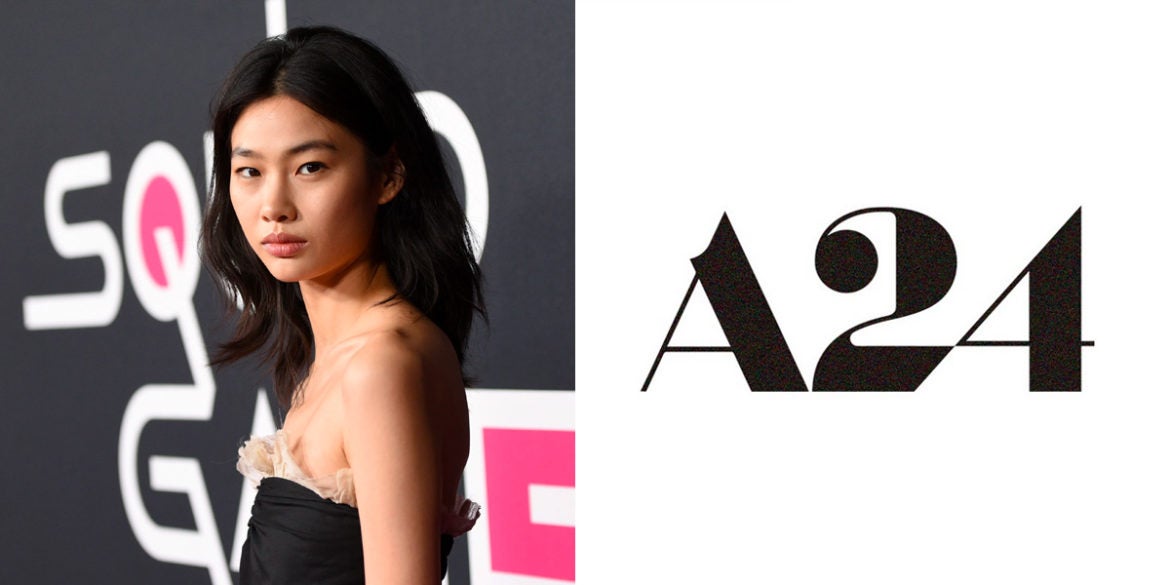 Your newest A24 star? Hoyeon Jung of ‘Squid Game’

Adding to the “Squid Game” breakout star’s filmography is a project from independent film studio A24. An interesting cast has been handpicked for an upcoming film titled “The Governesses”—and as you guessed it, Hoyeon will play one of the titular characters, along with her lead castmates Lily Rose Depp (“Voyagers”) and Renate Reinsve (“The Worst Person In The World”), as reported by Deadline.

Supported by BBC Film, this A24 production will be directed by Joe Talbot, who won best director at the Sundance Film Festival 2019 for his feature debut “The Last Black Man in San Francisco.” While we wait for more details—well, aside from the fact that it’ll be shot in Spain—here’s a list of upcoming book-to-screen adaptations to keep you excited.