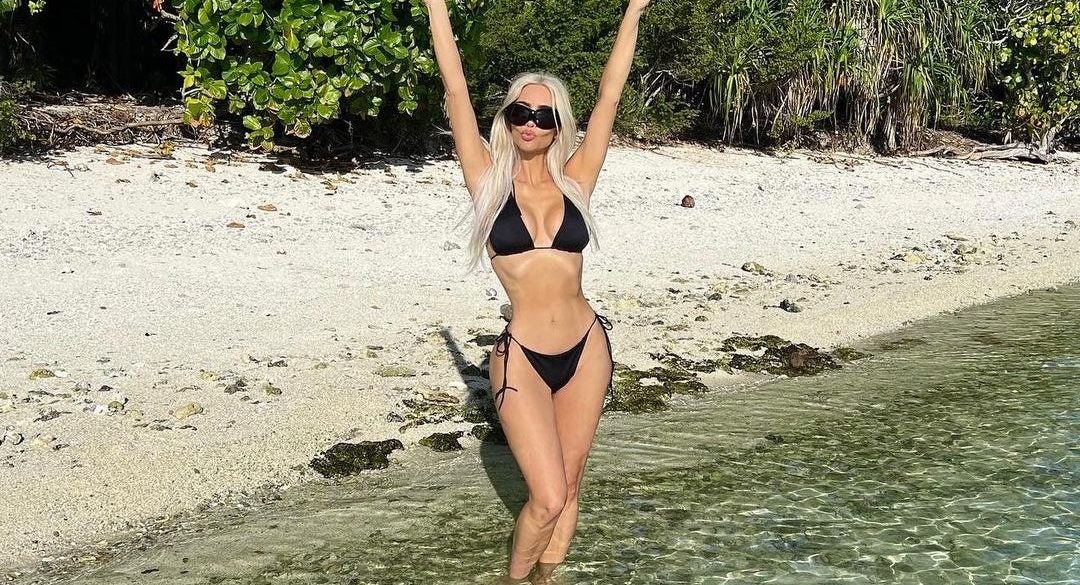 Wait, was Kim Kardashian in Siargao?

Would it possible that the two lovers have found themselves in Philippine waters, maybe Siargao?

Apparently the two have been spotted together roaming the island, if a local source is to be believed. While the Instagram post shares nothing about the exact location, anyone who has recently visited the island paradise can confirm that the awesome beach views could easily be found there. In any case, we’re definitely getting Siargao vibes from their photos. And while it’s known that the celebrity usually shares images of her travels after the trip, we can’t help but hope that she’s still in the country.

Kardashian and Davidson have officially been a couple since April, following months of rumors of the two being romantically involved. The 39-year-old was recently seen wearing a golden gown Marilyn Monroe wore six decades prior at the Met Gala earlier this month.