Listening Party: Rihanna’s ‘Lift Me Up’ is the perfect tribute to Chadwick Boseman | Lifestyle.INQ ❮ ❯ 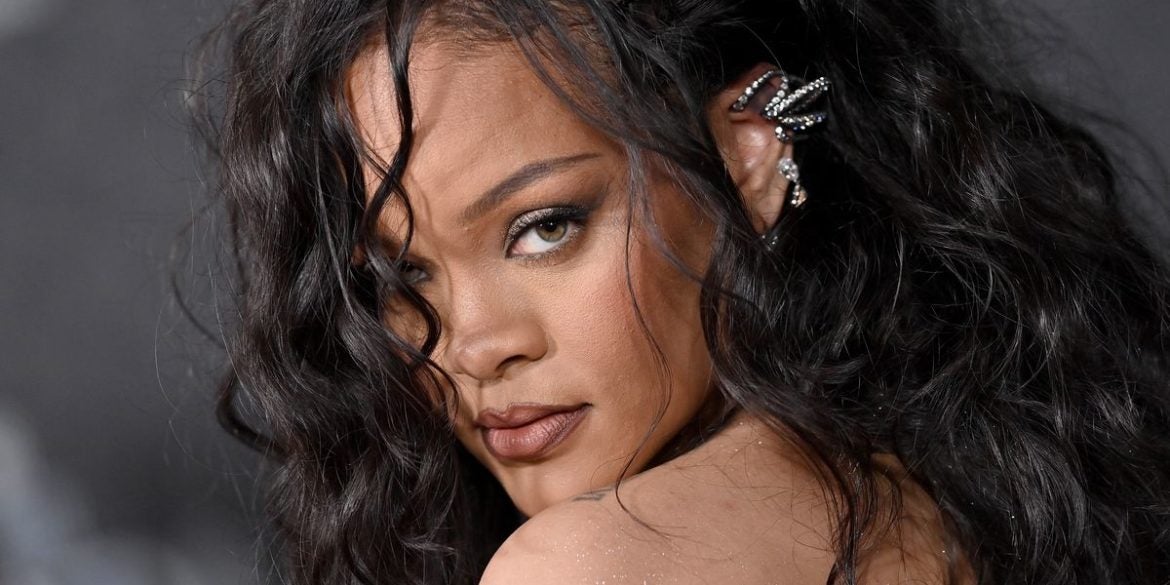 Listening Party: Rihanna’s ‘Lift Me Up’ is the perfect tribute to Chadwick Boseman

Six years after her last solo release in 2016, Rihanna has made her much-awaited return to music with ‘Lift Me Up’, the lead single for Marvel Studio’s Black Panther: Wakanda Forever soundtrack, a fitting goodbye for our beloved Chadwick Boseman, our King T’Challa, our hero.

The song was written alongside Tems, Priscilla Renea, and Ludwig Göransson with Ryan Coogler, the film’s composer and director, respectively. Setting aside the expectations set by the first movie’s soundtrack and the unique energy brought by Kendrick Lamar, Rihanna brings grief and hope side-by-side in this heartfelt tribute. If Black Panther was about introducing the Wakandan nation and culture to the world, then its sequel Wakanda Forever is about dealing with the loss of a leader, a son, a brother, and a beloved, in a world that does not seem to pause. After his successful introduction into the Marvel Cinematic Universe through Captain America: Civil War and his solo film, and the promise of even greater things to come following the massive success of Avengers Infinity War and Endgame, Boseman succumbed to stage IV colon cancer in the middle of the sequel’s production, after battling with the disease for over four years. If this song is about anyone, it’s about him. ‘Lift Me Up’ invites us to grieve and find the strength to move on. And no matter how difficult and gut-wrenching that is, it is something we must do.

Lyrically. Beyond grief, the track does not mince words and speaks blatantly about missing, holding onto someone who has passed away, and asking them for the strength to keep moving forward. In a statement, Tems shares her songwriting process for the project, “After speaking with Ryan and hearing his direction for the film and the song, I wanted to write something that portrays a warm embrace from all the people that I’ve lost in my life. I tried to imagine what it would feel like if I could sing to them now and express how much I miss them.”

Hearing the song prior to watching the film, and knowing that it was likely a tribute to Boseman, I was drawn to the sincerity and passion behind each word Rihanna utters. On the backdrop of a solemn instrumental, her voice pierces through with a sense of desperation as she asks for the support of someone who is no longer there. Almost sounding like a prayer, minimal lyrical variations are only present in between verses, with the words Lift me up, Hold me down, Keep me close, and Safe and sound of the chorus being repeated constantly throughout the three-minute track. But nothing would prepare me for the experience of listening to it in the context of viewing the movie, particularly at that specific moment when they introduced it. Trying to keep this as spoiler-free as possible, after an exasperating journey that took us away from our moment of grief, we now, at last, reclaimed that opportunity to finally feel and let go. Having Rihanna begin her song in that instance gripped my heart, to say the least.

Drowning in an endless sea

Take some time and stay with me

Keep me in the strength of your arms

Ryan Coogler’s presence in the track’s production also grounded it within the film’s overarching themes and general direction. Reflecting in the lyrics themselves, “Drowning in an endless sea,” and “Burning in a hopeless dream,” the first lines of the two verses, these mirror integral points of conflict a character faces later on.

Read the full lyrics below:

Read “Lift Me Up” by Rihanna on Genius

Musically. ‘Lift Me Up’ masterfully displays simplicity yet perfection. Without putting on too much to keep the track’s solemn tone, uplifting strings, a piano, and a harp make up a huge part of the instrumental, giving way for Rihanna’s powerful vocals to take center stage. The song is in a state of perpetual build-up. Almost bare, it starts with the chorus with it only being supported by a faint piano in the background. As it moves forward, other instruments are introduced and eventually in full blast by the time we get into the second chorus. Culminating in the track’s final leg, Rihanna’s full vocal ability is on full display, hitting every note with grit and passion as she sings. Ethereal, and practically angelic to a point, Tems’ background vocals are the cherry on top, uplifting the entire affair. Sonically, however, the song does personally remind me of ‘Stand By Me’ by Florence + The Machine which they performed for Square Enix’s Final Fantasy XV’s theme song.

Watch the music video for ‘Lift Me Up’ here: