Are you stressing out your child? | Inquirer Lifestyle 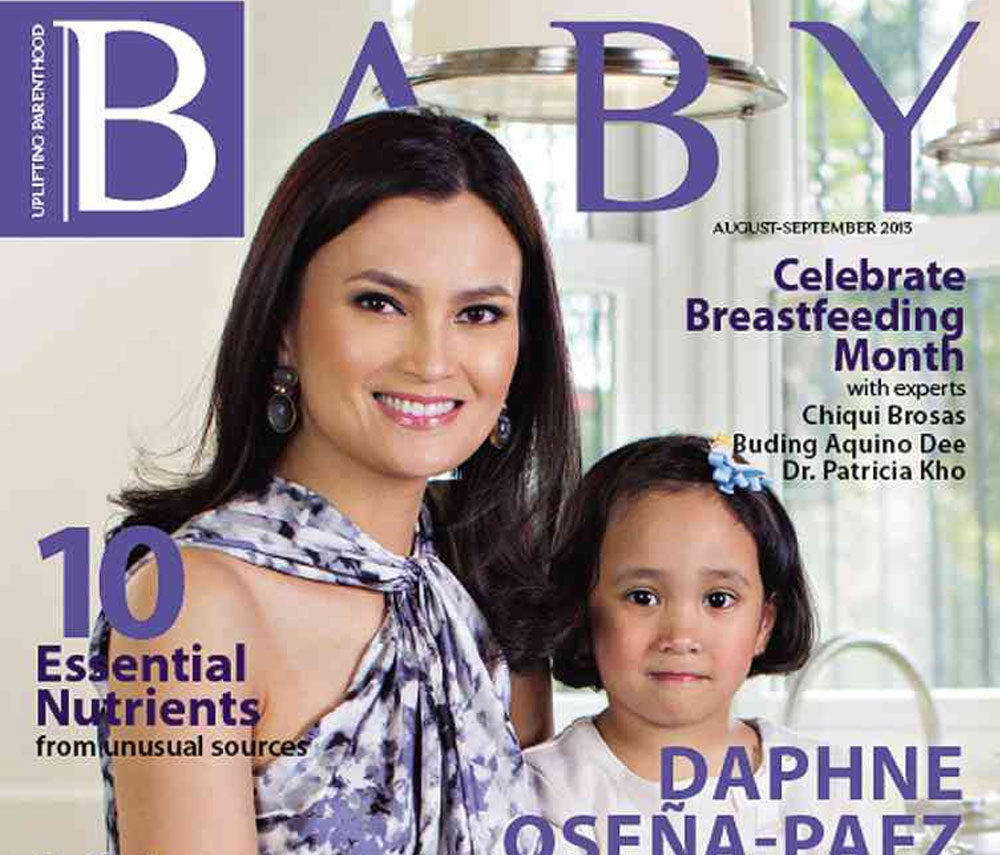 Are you stressing out your child?

Though stress isn’t the sole cause of the seeming rising incidence in child disorder today, it is still something parents must be concerned about.

Even if your child caps your really bad day, take a step back and examine exactly how your own behavior affects the behavior, development and personality of your child.

David Code, in his book “Kids Pick Up On Everything: How Parental Stress Is Toxic To Kids,” concludes that a parent’s level of stress can severely affect a child’s development. Not only is the effect of chronic stress felt as early as when the baby is in his mother’s tummy, this is also where stress could be especially harmful.

When a pregnant woman is significantly stressed, the stress hormones are delivered to the fetus’ developing brain and its response is to prepare itself for the stress it believes must lie ahead. Because the brain is trying to adapt to these perceived threats, it starts developing differently, according to Code.

For instance, if the fetus’ developing brain ramps up too much of this stress response (as a result of the mother’s stress), the baby may be at an increased risk for disorders, such as Attention Deficit Hyperactivity Disorder (ADHD) and Autism Spectrum Disorder.

Danish and German studies conducted a few years ago showed that when pregnant women are stressed because of work, financial difficulties or marital problems, their babies are much more likely to suffer from colic.

Other research revealed that the babies of stressed mothers are more likely to develop emotional or cognitive problems, including an increased risk of ADHD, anxiety, and language delay.

A recent Harvard study also showed that highly stressed or anxious pregnant women have babies who are more than twice as likely to develop allergies, asthma or diabetes.

Dr. Michael Kobor of the Kobor Laboratory studies epigenetics, a thriving area of research that seeks to explain how genes can be influenced and even modified by one’s environment and lifestyle.

From the mother’s womb to childhood, parental stress affects a child’s development. One study revealed that the behavior of significantly stressed parents affected some of the genes involved in the brain development of their young children, and these genes continued to be affected years later when the children reached adolescence.

This gives meaning to the saying, “There are some experiences that get under your skin.”

Even studies done on animals, conducted by Michael Meaney, Ph.D, at McGill University in Canada, indicate that a mother’s stress levels affect her offspring’s behavior and ability to cope with stress, all the way to the genes.

One such study involved mother rats with low stress levels that spent a lot of time licking and grooming their babies. These babies were calmer and more exploratory than babies who were licked only a little.

Moreover, the difference between these babies lasted throughout their lifetimes.

In another part of the study, the babies that weren’t initially licked as much were later fostered by mothers who licked them frequently. These babies ended up with the behavioral temperaments of their new, more caring foster moms.

The good news is that some genetic patterns can be changed for the better through future positive experiences.  Still, “an ounce of prevention is worth a pound of cure,” so the best thing that parents can do is to manage and reduce their level of stress before it negatively affects their child.

Parents should create a sense of calmness and peace, and should not stress their children regularly by losing their temper over every little thing, or by over-scheduling and “chasing after time,” with classes in ballet, drums, guitar, karate and soccer in a single week.

Parents should remember that children also need the freedom to play and develop on their own. On one hand, over-parenting or “helicopter-parenting” stresses out both the parent and the child.

On the other hand, some parents may be so consumed by their own worries that their children end up feeling isolated and emotionally insecure.

It follows that when parents are stressed, their child will be stressed, too.  Children (and babies) are sensitive social barometers. We cannot fake it with them. You come home from a terrible day at work, plaster a smile on your face and kiss your kids hello. They look up at you and ask, “What happened?”

When children are constantly stressed due to parental stress, the stress-hormone receptor in their brain is silenced. And when it is silent, it makes it very difficult for the child to deal with real problems. This leaves the child—and ultimately the adult—incapable of coping.

This is a wake-up call for parents to better manage their stress and their lives. They should strive to do good stress management (e.g., taking deep breaths, exercising, counting to 10 for better control, socializing to relax), so that their children will learn from that.

No one is the perfect parent. What matters is how we cope with life’s adversities, and it is up to us to deal with them the best way we possibly can.